Translating associations of the traditional Basotho blanket (kobo) into “an architecture that engenders a revival of traditional practices through tectonic agency, relatedness to context and creation of communal linkages” in Maseru, Lesotho has seen Mpho Sephelane from the University of Cape Town declared a regional winner in the 2022 Corobrik Student Architecture Awards. 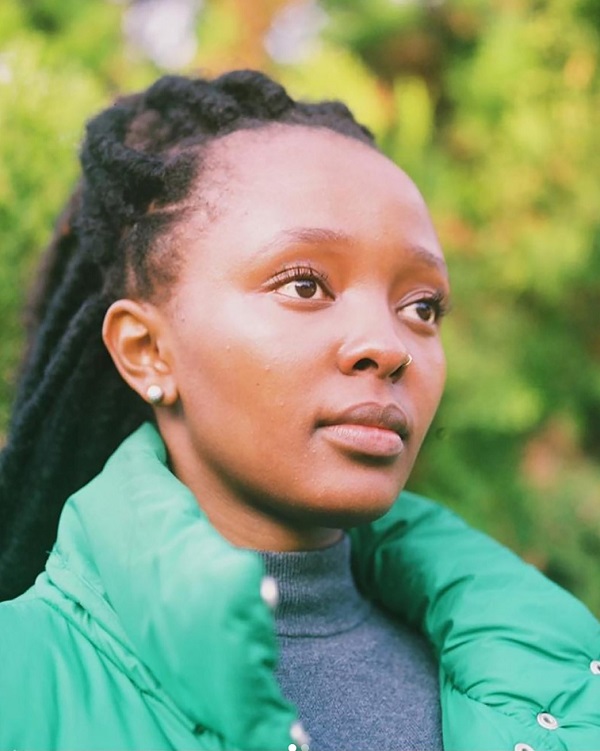 Mpho is the recipient of a R10 000 prize and the opportunity to compete in the national awards.

Highlighting talent, creativity, innovation, and inspiration, the Corobrik Student Architecture Awards is all about jump-starting careers, building the industry, and designing tomorrow. Regional winners are selected from eight major universities, based on the students’ final theses. These regional winners then go through to the national round, where the top title is awarded, plus a R70 000 grand prize.

Entitled ‘Re[covering] Place: African ways of seeing, thinking, and making as a call to rethink and remake places in cities’, Mpho’s thesis investigates issues of recovery and preservation of traditional African knowledge systems, and how these can be translated into making contemporary spaces. “The blanket revealed an interesting cross-pollination of cultures and an ability to embody the tangible and intangible infrastructures that shape the identity of the Basotho people,” explains Mpho.

The project proposes the use of the Basotho blanket as a symbolic artefact of cultural preservation and continuum through architecture. This is explored through its connections to traditional practices such as litema mural practice, communal relatedness, and connection to nature in the creation of symbolic form and space.

“I believe deeper investigations of vernacular architecture and traditional building technologies can reveal numerous sources of conceptual solutions through which sustainable systems can be rediscovered and translated in our urban environments. These can offer new ways to empower users at all levels and foster sustainable networks of production in communities in ways that are culturally and contextually specific,” highlights Mpho.

“I am extremely delighted and honoured to receive this prestigious award. I am even more excited to represent UCT at a national level.” Mpho adds that the Corobrik Student Architecture Awards is a great platform to share ideas on integrating African narratives into students’ work.

“In sponsoring such awards, companies like Corobrik open new avenues of work and collaboration that propel students into the professional world, where they can take their ideas further. Apart from the exposure, it also inspires other students to perform at their level best and offers a chance for them to engage with student work from different institutions,” says Mpho.

This year the national awards will again be a hybrid event held in June, following a similar format as in 2021. The 2019 awards ceremony was postponed due to Covid-19, with Corobrik instead announcing the 2019 and 2020 winners at a combined event last year. “We are very excited to celebrate the 35th edition of the awards. It has been an incredibly exciting and richly fulfilling journey,” highlights Corobrik Marketing Support Manager Thilo Sidambaram, who herself has been involved with the awards for two decades.

“Our relationship with the awards goes back some 35 years, and it is one that has proved very enlightening for Corobrik. It has added a lot of depth and enriched the architectural profession by allowing young up-and-coming architects to express themselves and show the kinds of directions they believe architecture should be going in,” comments Corobrik CEO Nick Booth. Since 1986, the awards have placed 34 winners on the architectural map, both in leading practices as well as their own firms.