About housing and government

About housing and government

The Department of Human Settlements (DHS) derives its core mandate and responsibilities from Section 26 of the Constitution of the Republic of South Africa of 1996 and Section 3 of the Housing Act of 1997, read in conjunction with approved policies and chapter 8 of the National Development Plan (NDP). 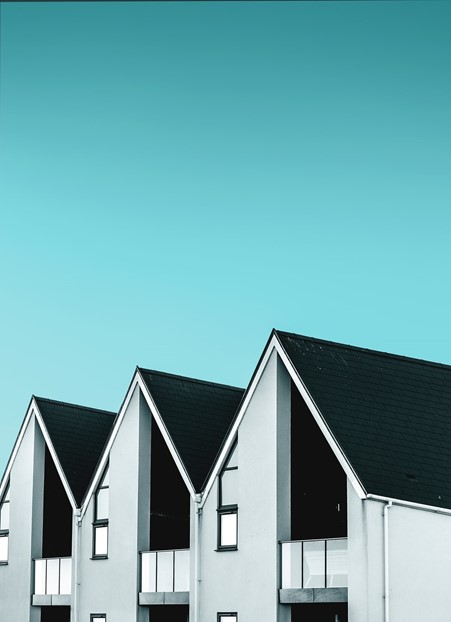 This allows the DHS, in collaboration with provinces and municipalities, to establish and facilitate a sustainable national housing development process. The department does this by: determining national policy and national norms and standards for housing and human settlements development; setting broad national housing delivery goals, and monitoring the financial and non-financial performance of provinces and municipalities against these goals.

The development of integrated human settlements is aimed at transforming spatial housing patterns in South Africa by creating more inclusive, denser, mixed‐use urban areas while striving for a more functional housing market that adequately responds to both supply and demand for all levels of affordability and need.

The department is expected to deliver mixed‐use, mixed‐income and integrated settlements, through housing and infrastructure subsidies delivered through provinces, municipalities, and public entities such as the Housing Development Agency (HDA).

According to Statistics South Africa’s (Stats SA) 2019 General Household Survey (GHS), slightly more than eight-tenths (81,9%) of South African households lived in formal dwellings in 2019, followed by 12,7% in informal dwellings, and 5,1% in traditional dwellings.

The DHS is committed to providing rental and social housing to support the affordable housing market, which requires flexibility in tenure in a dynamic and changing economic environment.

To accelerate the delivery of well‐located, affordable rental and social housing, the department plans to provide capital subsidies to accredited social housing institutions through the Social Housing Regulatory Authority to lower the cost of construction for developers and the cost of occupation for tenants.

By comparison, the largest percentage of households that lived in dwellings that were either paid off or being occupied rent-free were found in Limpopo (85,9%) and Eastern Cape (84,7%) while the smallest percentages were observed in Gauteng (52,4%) and Western Cape (58,7%).

The provision of affordable housing is an important aspect of supporting the housing market.

As household incomes have increased over time, many have found themselves in a position where they earn too much to qualify for a full housing subsidy, but too little to qualify for a mortgage loan that matches income‐related housing supply. The DHS is working to enhance affordable housing finance programmes to assist this growing segment by providing lump‐sum deposits to qualifying beneficiaries to lower their monthly mortgage repayments.

The department’s housing entities include the:

A housing subsidy is a grant by government to qualifying beneficiaries for housing purposes. One of the DHS areas of responsibility in the delivery of human settlements relates to the bottom-most end of the market, where it provides housing subsidies to the poor.

This is where the bulk of the housing backlog exists, affecting mainly those who earn below R3 500 a month. Stats SA’s 2019 GHS shows that the percentage of households that received some form of government housing subsidy increased from 5,6% in 2002 to 18,7% in 2019.