When our President referred to smart cities in his SONA address, he was probably not thinking at such a level initially as Australia is now. Smart Cities in our context can be the start of integrated cities and towns. The Australians also refer to rural areas. However, it is interesting to note that Australia has progressed well down the road and our question is a simple one. Where are we with our implementation of ‘smart cities’ in the SA context? 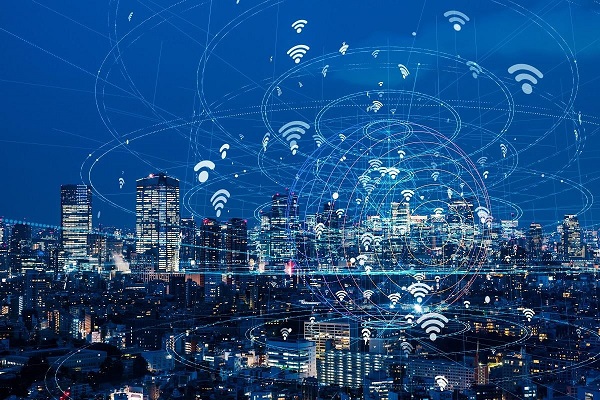 Across Australia, no two cities are the same but as they develop and grow, Standards Australia will continue to work on standards that help support transportation, energy, education, sustainability and other sectors. Image credit: Smart Cities World

The following is from the article ‘On the road to safe, sustainable and smart cities’, first published on Standards Australia online:

Recent reports in Australia show the number of Smart City projects being undertaken by local government is growing.

Through eleven recommendations, the Roadmap intends to identify technical issues, prioritise the order of standards development and consider systems for adopting international standards.

“This Roadmap aims to give Australian Governments and other organisations a set of clear and actionable recommendations that will support Australia in developing safe, sustainable and resilient cities and communities,” said Chief Executive Officer of Standards Australia, Adrian O’Connell.

“Cities and communities will continue to become more digitalised, and Standards Australia intends to provide support to industry, government and communities in capitalising on these opportunities.”

The recommendations in the Roadmap include improving knowledge sharing and cybersecurity through setting up advisory groups and an Australian Smart Cities Assurance Framework. It also outlines the importance of governance standards to measure the effectiveness of proposed Smart City strategies and plans implemented by local and federal government.

Dr Ian Oppermann, NSW Government Chief Data Scientist and committee Chair of the Smart Cities Reference Group said, “standards will be an important part of supporting population growth and the safety of personal data, among other things, as Smart Cities continue to evolve.”

“This Roadmap is a tool we can use to identify how standards can further support Australian communities and compliments the NSW Government Smart Places Strategy announced in early August, in aiding the growth of Smart Cities and communities,” continued Dr Oppermann.

“Across the country, no two cities are the same but as they develop and grow, Standards Australia will continue to work on standards that help support transportation, energy, education, sustainability and other sectors, in an effort to make our communities safer and resilient for the future,” concluded Mr O’Connell.