At last, some bite to the bark!

NHBRC Disciplinary Committee has fined Ethekwini Municipality R1.2-million for failing to enrol 60 subsidy houses which were under construction at Inanda (Umqhawe Project). 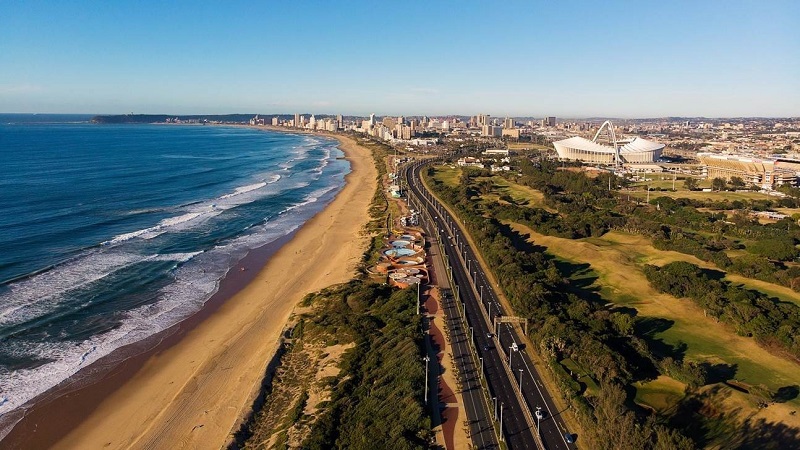 Ethekwini Municipality has been fined R1.2-million for failing to enrol 60 subsidy houses which were under construction at Inanda. Image credit: Rising Sun Overport

The Municipality, which was a developer in this case, commenced with construction of 60 residential units without enrolling the homes with the NHBRC. This is in contravention of the Housing Consumers Protection Measures Act 95 of 1998 which requires that all new homes to be enrolled with the NHBRC 15 days prior to construction.

Home enrolment insures consumers against poor building practises and permits the NHBRC to conduct building inspections at key stages of construction prior to commencement of construction.

The Municipality pleaded guilty to all 60 charges proffered by the prosecution and was accordingly found guilty as charged by the Disciplinary Committee (DC).

The EThekwini Municipality has paid the R1.2-million which is a record single payment to-date and a first from an organ of state operating in the subsidy sector.

“We are happy with the sanction imposed as it shows that such contraventions will be dealt with harshly in order to deter similar conduct in future and hope that going forward the Municipality will be proactive in ensuring compliance and not wait for enforcement and disciplinary sanctions by the NHBRC,” said NHBRC Acting CEO Songezo Booi.