By 2021 the should have a draft of an inclusionary housing policy for the working class, in what Human Settlements Mayoral Committee Member Malusi Booi said would ‘potentially facilitate and advance greater spatial equality’. 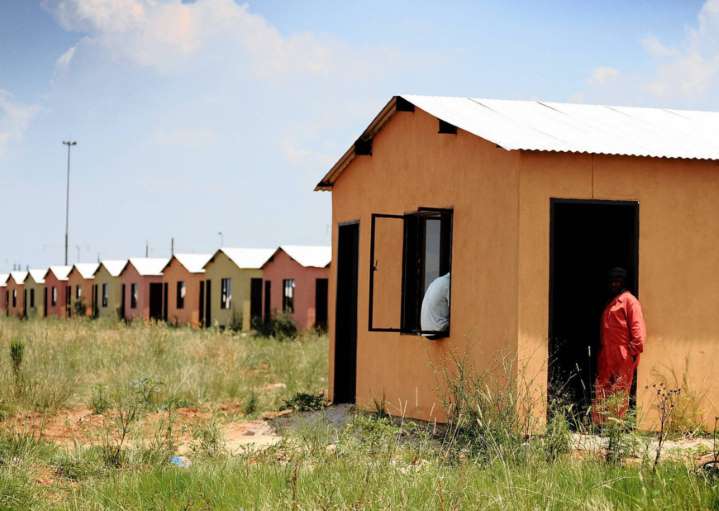 By 2021 the City of Cape Town should have a draft of an inclusionary housing policy for the working class. Image credit: IOL

On Sunday 10 November 2019, Booi announced plans for the proposed inclusionary housing policy, including a feasibility analysis, which he described as a policy which would look at enabling and encouraging more affordable well-located accommodation over the long term, close to transport, employment and economic hubs.

Booi announced a feasibility analysis scheduled for January-June 2020, which will look at development cost implications, levels of affordable housing contributions and target-group income.