The Social Housing Regulatory Authority (SHRA) welcomed the measures announced at a recent media briefing by the Minister of Human Settlements, Mmamoloko Kubayi, which aim to expedite the implementation of diverse social housing and other projects under the Department’s portfolio, and to broaden access to social housing for more South Africans.

Commenting on the media briefing, which was held on 25 March 2022, Ms Busisiwe Nzo, chairperson of the SHRA, said that the organisation’s newly appointed council, together with the SHRA 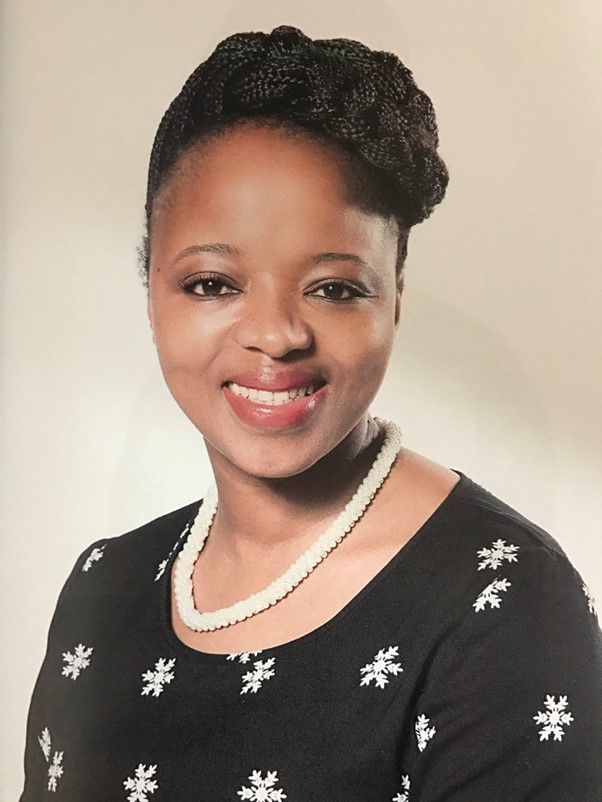 executives, is most excited to be working with the Department to develop a social housing sector that is not only more transformed and sustainable, but also inclusive for many more South Africans who are in dire need of quality social housing.

“Minister Kubayi noted at the briefing that SHRA is one of five department-aligned entities to have had new boards appointed in order to stabilise them and ensure that they are capacitated to deliver on their mandates,” said Nzo, who has been in the profession for close to 30 years and is deeply passionate about the development of the social housing sector. 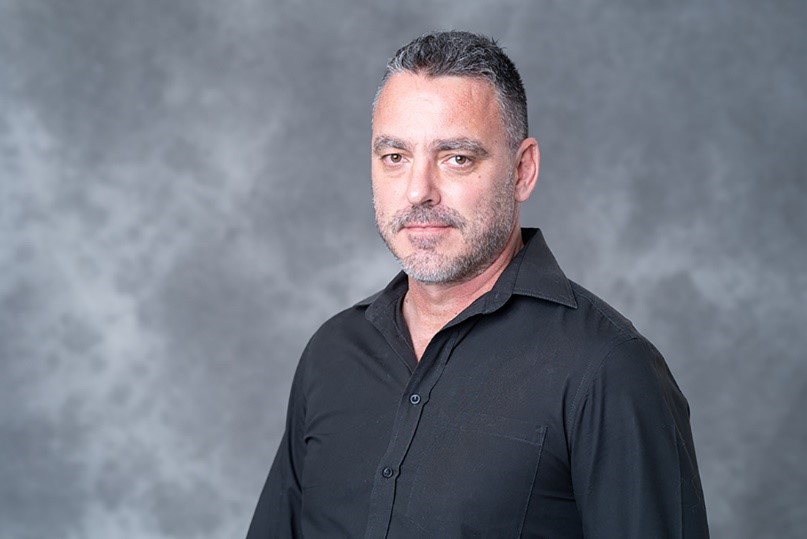 “The SHRA’s council is composed of a group of highly dynamic leaders, who remain committed to ensuring that the organisation delivers on, and takes forward, our mission of inclusive growth in the social housing sector while creating homes in better living environments for the people of South Africa,” explained SHRA acting CEO, Dewalt Koekemoer.

He added that the SHRA also greatly welcomed Minister Kubayi’s call at the media briefing for social project blockages and holdups to be identified and addressed urgently, and for the fast-tracking of sector service delivery across the country. Koekemoer said that the revision of the social housing qualification criteria to accommodate households earning between R1 850 and R22 000 per month, would assist in overall affordability and align the programme to the broader definition of affordable housing. The announcement is to be applauded as it will further assist in improving affordability and access to quality social housing for more households.

“We believe that the amendments announced by the Minister will assist in addressing the numerous challenges faced by the sector, reduce wastage, and ensure that the delivery of housing in this country is meaningfully accelerated,” he added.

According to Nzo, prior to the appointment of the new SHRA Council, the organisation was under the guidance of an Interim Council for two years, which provided invaluable strategic guidance during this time.

The Social Housing Regulatory Authority (SHRA) is an agency of the Department of Human Settlements established in August 2010 as per the Social Housing Act, No 16 of 2008. SHRA is a public entity in terms of Schedule 3A of the Public Finance Management Act, No. 29 of 1999 (PFMA).