South Africa’s pioneering role in the use of fly ash in cement production opens the door for the country to reduce its carbon emissions while retaining a strong and innovative cement sector. 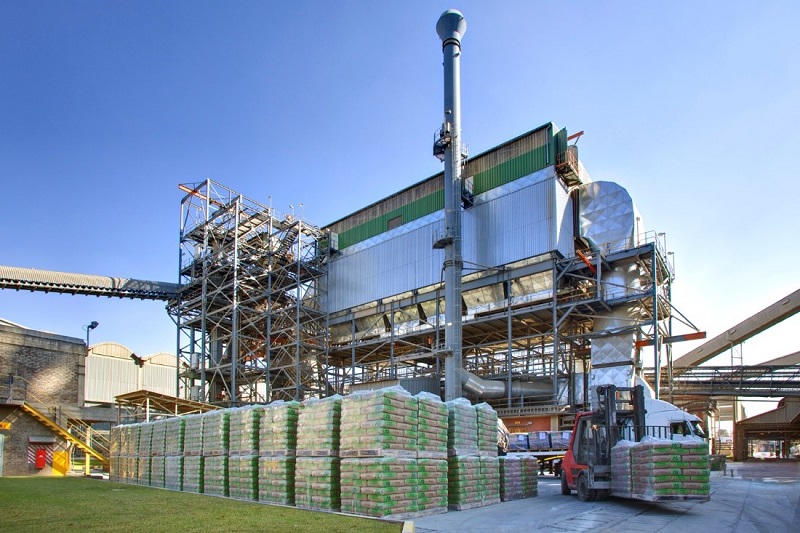 AfriSam has successfully manufactured cement with up to 70% of GGBFS while still achieving the required strength. Image credit: AfriSam

This is according to Hannes Meyer, cementitious executive at South African construction materials AfriSam, who says the local sector has already made great strides in reducing its carbon footprint. By incorporating fly ash – as well as ground granulated blast furnace slag (GGBFS) – in its cements, AfriSam reduced its carbon emissions per tonne of cement by over 30% between 2000 and 2018.

There are other environmental benefits from using more fly ash, including a reduction in the amount of coal ash that power stations must dump on surface. About two-thirds of the ash produced worldwide still ends up in ash ponds or landfill sites, says Meyer. Fly ash comprises the fine particles of coal ash that rise with flue gases from burning coal and is usually removed by electrostatic precipitators or bag filters.

“Fly ash extends the volume of cement while adding valuable cementitious qualities to the final product,” Meyer says. “This on its own reduces the amount of energy-intensive clinker that must be produced – thereby economising on the energy our plants must consume.”

More than that, he says, the use of fly ash can also replace the traditional non-renewable products in the manufacture of clinker. These include limestone and shale, which have to be mined at considerable cost. AfriSam has been researching this area for some time, with exciting results.

“The use of fly ash in clinker production means less carbon dioxide is produced,” he says. “Usually, calcium carbonate in the limestone must first be converted to calcium oxide, and this generates carbon dioxide. The calcium in ash, however, has already been converted in calcium oxide and silicate form.”

Meyer highlights the strategic importance of this kind of research and development for the future of the South African economy. He urges that revenues from the government’s recent carbon tax be carefully channelled into incentivising this kind of innovation in the market.

“The carbon tax needs to play a supportive role in gearing up the economy for a low-carbon future,” he says. “This is in fact vital to off-set the negative impact that the tax could have on the cement sector’s global competitiveness and its capacity to retain or create jobs.”

The danger of the tax rising to unsustainable levels in future was that local clinker manufacturing facilities could be moved offshore to untaxed jurisdictions. The cheaper clinker would then be imported, and the number of jobs required to produce cement locally would drop significantly.