The research company Knight Frank has released its inaugural Urban Futures report which has found that the affordable housing gap – as measured by the difference between house prices and income – reached an estimated $740bn globally in 2018. 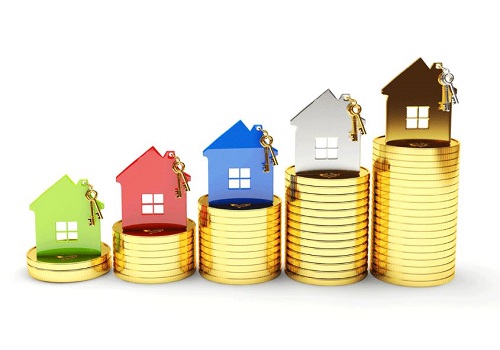 As part of the report, Knight Frank has launched its Global Affordability Monitor, which analyses affordability across 32 cities. It takes into consideration three key measures – house price to income ratio, rent as a proportion of income and real house price growth compared to real income growth.

Due to rapid urbanisation, funds and corporates treating housing as a commodity, taxation and revenue derived by governments on housing and land supply issues resulting from regulatory constraints, house prices continue to rise at a dramatic rate, usually outstripping people’s ability to afford them.

Flora Harley, senior research analyst at Knight Frank said, “Our research shows that there is growing global disparity between house prices and income. Across the 32 cities covered, over the past five-years, average real house price growth outpaced average real income growth by 16%.”

Meanwhile the trends in Amsterdam, Vancouver and Auckland went the other way and saw real house price growth outstrip real income growth by 59%, 46% and 32% respectively making these cities some of the least affordable.