The national lockdown due to Covid-19 had a severe impact on people’s lives and in particular their housing needs. 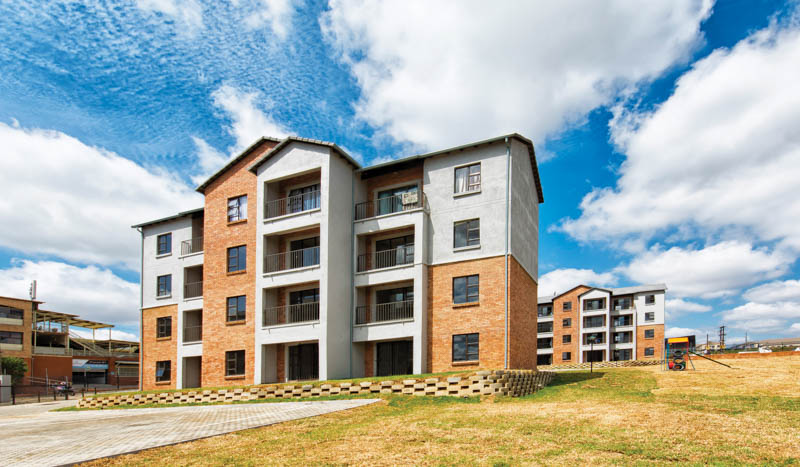 Every family either adjusted, contemplated, or appreciated their homes during the first couple of weeks during hard lockdown in April. The desperate need for affordable housing was highlighted with a multitude of families left destitute and in desperate circumstances. Government also realised that something had to be done about the situation. There is a lot of talking now to change the situation and address the housing issue as matter of urgency.
The reality is that it will be difficult for government to deliver quickly and will likely fall even further behind if some things do not change and change quickly.

There is an enormous shortage of approved and developable land now. This is a result of pre-Covid reluctance and resistance of government departments and organisations to drive the approval process of land for development. 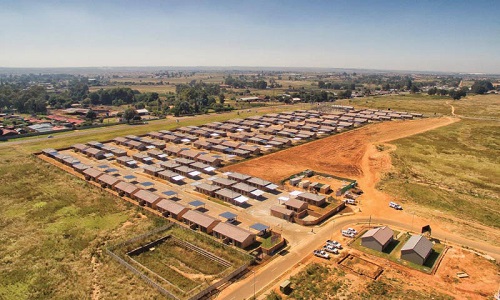 At SAARDA we believe that development is one of the driving forces of the economy and ultimately the delivery of affordable homes creates a socially healthy and sustainable society. It is as if the local municipalities do not realise that housing development creates infrastructure delivery, employment, economic investment, buying power and consumers that make a town or city sustainable. The population growth alone will always result in a demand for housing and in South Africa we are struggling with an immense backlog that requires action and delivery.

Local municipalities are a major stumbling block in the delivery of housing, and it is not uncommon that a new development application can take three to five years, and even up to 10 years in some provinces, for approval. Across the spectrum of government departments’ approval processes there are a magnitude of delays and backlogs, such as the Department of Mineral Rights (two years), the Surveyor General (three months).
This has all resulted in a shortage of developable land that causes the delivery backlog to increase. Government suddenly found itself on the receiving end of this process and they cannot find enough land to deliver the houses being talked about.

SAARDA started to engage with government and received an undertaking form the Premier of Gauteng to address delivery issues and timelines at a SAARDA function where Mr David Makura addressed the SAARDA members.

“The survey clearly showed that the private sector has an enormous role to play in rebuilding the economy and delivery of housing.”

The Department is now on a drive to resolve the housing crisis by delivering serviced stands to people living in over-densified circumstances where they will be able to build their own homes. They also realised that there is not enough serviced or approved stands available.

The issue with this novel idea is that the same Department of Human Settlements published a new proposed Builders Consumer Protection Bill that prohibits any owner from building their own home. Only NHBRC-registered contractors and sub-contractors may build a house, thereby making it illegal for all these new stand owners to build their own homes should the proposed Bill be passed. 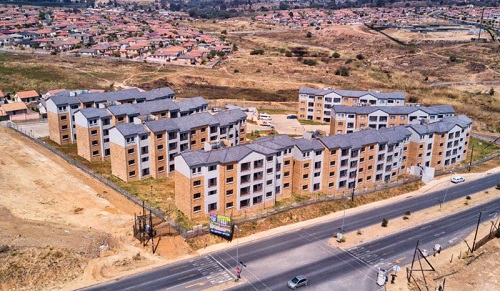 The Building and Development industry is one that is really willing to work and deliver in the aftermath of economic recovery. The industry was hard hit by the economic lockdown and the contractors, craftsmen suppliers were unable to earn any income in a no-work-no-pay environment.

When SAARDA campaigned to open the construction industry, we ran a quick survey in May 2020 with 210 respondents, to illustrate the economic effect the lockdown had on the industry. The reactions and the results were astonishing:

Unfortunately, we are experiencing slower than ever service from the government departments as the economy starts to open again. Many of the vulnerable companies now more than ever need all departments involved in the delivery of housing to act swiftly to build industry momentum.

The survey clearly showed that the private sector has an enormous role to play in rebuilding the economy and delivery of housing. In a recent interaction with Gautrans, it became apparent that more than R25-billion housing projects were held up or delayed due to road infrastructure. In some cases, the developers were prepared to build and pay for the roads if they could only get the approval process going. The department understood the impact and is prioritising the delivery so that the developments can commence.
SAARDA has aligned our focus to work with and engage with government to deliver houses. We are dedicated to find solutions to speed up the approval process. Government showed that they are capable of swift decisions and action during the first weeks of the pandemic. We have been having one-on-one contact with several large developers and players to establish and identify problem areas and we will engage with government at executive level, find solutions and accelerate the affordable housing delivery.