The one-time tallest skyscraper in the world – the Chrysler Building – is up for sale. 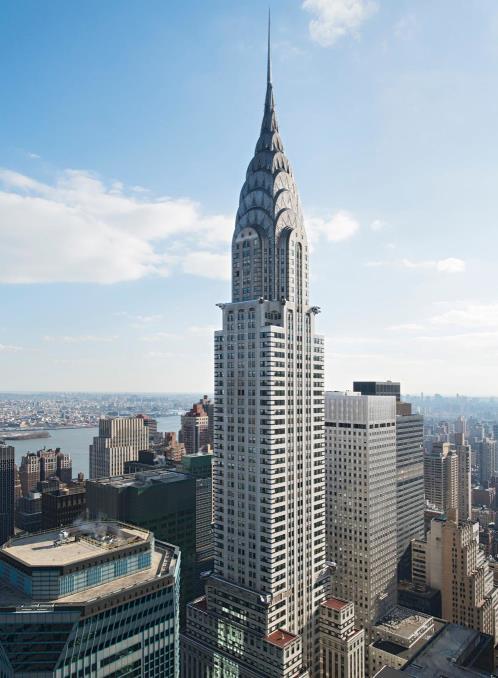 Owners of the art-deco masterpiece have not stated how much they are selling it looking for, but given that they paid around USD800-million a buyer should expect to offer about USD1-billion.

That is provided the sellers can find a buyer. Speculation is rife that it may not be possible to get anyone to pick up this iconic piece of New York history as costs to lease the land beneath it are expected to soar to USD41-million a year from 2020, and many newer buildings offer much better and more modern amenities.

The building became a staple image of the city and its skyline and featured in movies from Spider-Man to Armageddon to 1982’s cult favourite Q: The Winged Serpent.

The skyscraper was constructed by Walter Chrysler of the Chrysler Corporation in the 1930s and served as the automaker’s headquarters for decades.