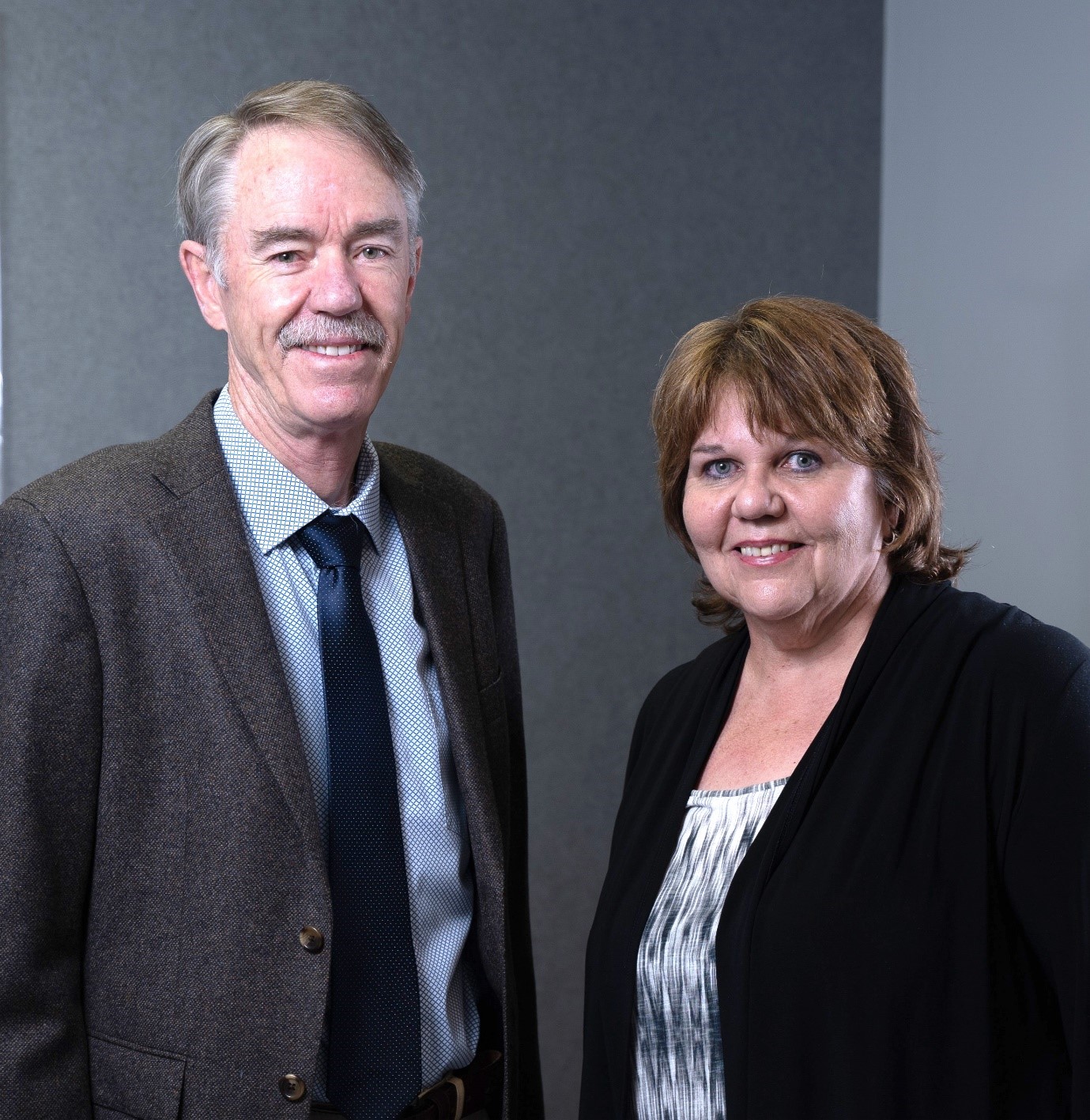 Hanlie Turner, Business Development Manager of CCSA, says the cement and concrete industry’s new unified body has already made its presence felt in just a few months of operations. Here she is pictured with Bryan Perrie, CEO of CCSA. Photo by CCSA

Turner says one of the cement and concrete industry’s highly-anticipated initiatives came to fruition in June when CCSA launched the 10th edition of Fulton’s Concrete Technology, commonly regarded as the South African ‘concrete bible’ and globally recognised as a definitive handbook on concrete. “The latest edition of Fulton’s Concrete Technology, with 37 chapters dealing with topics such as materials and mixes, concrete properties, manufacture, site practice, quality control and testing, as well as special concrete and techniques, has been widely praised and welcomed,” she says.

Then, in July, CCSA launched a significant event aimed at encouraging vital industry research when it hosted the two-day Young Concrete Researchers, Engineers and Technologists Symposium (YCRETS) online. The symposium, scheduled to become a biannual event, created a forum for young individuals involved in research, design, and application of concrete and cementitious-based materials. Papers covering diverse areas of research carried out by young people from countries such as South Africa, Germany, India, Nigeria, Namibia, Finland and Sudan, were presented at the virtual event which culminated in Dr Benedict Olalusi, lecturer at the University of KZN’s School of Civil and Environmental Engineering, being named as South Africa’s top Young Concrete Researcher for 2021.

CCSA’s KZN branch recently launched a ‘Careers in Concrete’ initiative in which two University of KZN civil engineering students were selected to do experiential work at concrete-related enterprises in the province. The students will gain hands-on experience during university vacations at Contest, a leading KZN service provider in concrete testing and technology, and Naidu Consulting, a respected national consulting engineering firm.

Looking ahead, Turner says the Fulton Awards will take place next year. “This prestigious event was initially scheduled for this year but had to be postponed until 2022 because of COVID-19 lockdowns. We are all set to host the respected event to showcase and reward excellence in concrete which adds immense stature to winning companies,” she states.

There are currently three active CCSA branches: Inland, KwaZulu-Natal and Western Cape. The branches ensure that CCSA has concrete ambassadors in key parts of the country and interact with tertiary organisations in their respective areas. The committee members – all volunteers – arrange area-specific events.

“There has already been strong interest in companies becoming members of CCSA and numbers should swell even more once pandemic obstacles have been overcome. The CCSA membership model makes it easy for potential members to select a category in line with the size of their businesses, with various cost and benefits structured to suit specific needs. The model makes it convenient for SMEs to find appropriate levels of engagement and a special category for emerging contractors is included. Members will be entitled to many services either free of charge, or at discounted rates. Free services for members include access to the comprehensive CCSA Information Centre and free advisory services. Training by the CCSA School of Concrete Technology, consulting services, attendance at events, and purchase of publications, are available at special member discounted rates,” Turner adds.