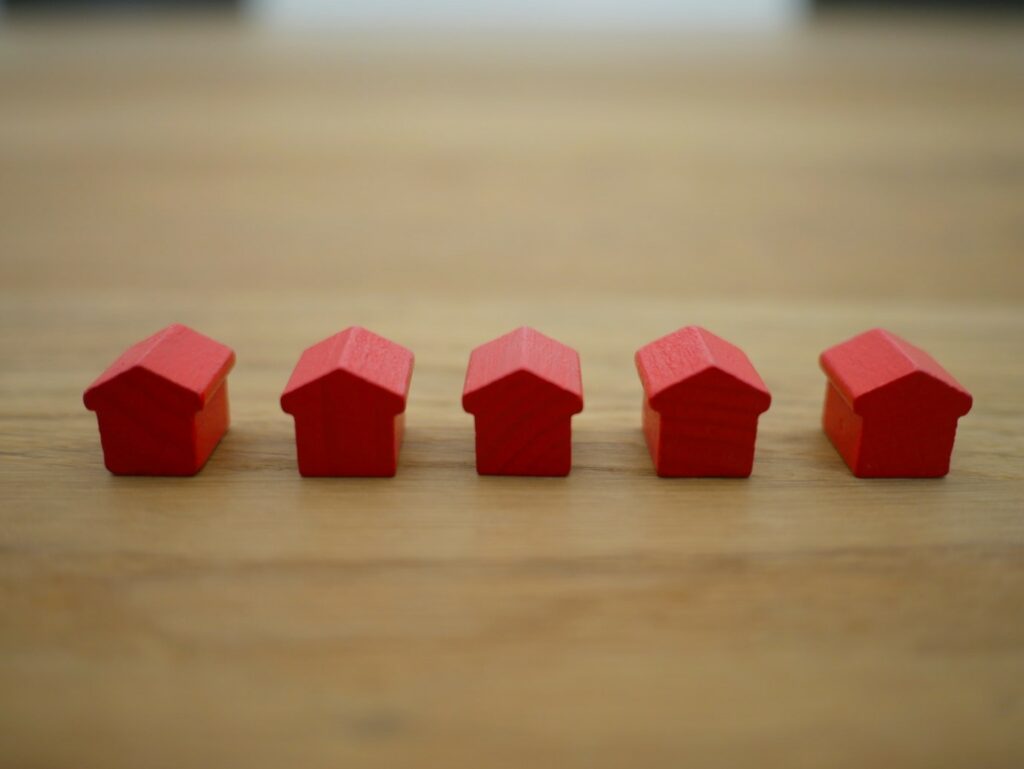 A new quantitative study on the impact of the location of housing development in Johannesburg on carbon emissions – by the research partnership of Divercity Urban Property Fund and the Green Building Council South Africa (GBCSA) – shows that where and how housing is built in the city has a massive effect on its residents’ carbon footprints. Against the backdrop of near-universal recognition of the importance of reducing carbon emissions, the findings of this research are particularly significant.

Titled “Does location matter?” and conducted by leading consulting engineering firm Arup, the research highlights a growing gap between the lower carbon emissions generated by living in the well-connected amenity-rich urban core and higher emissions from living on the disconnected amenity-poor urban periphery. This chasm is so vast that, should all new housing be built on the urban periphery, by 2050 it could reach 224MtCO2e – a startling 10-times the total annual carbon emissions of the entire city of Johannesburg in 2016.

South Africa has committed to addressing climate change under the Paris Agreement. Supporting this, Joburg’s new Climate Action Plan aims for the city’s emissions – primarily from transportation and stationary energy – to peak by 2030 and then decline towards net-zero by 2050 and, as a member of the network of C40 Cities addressing climate change, it is developing policies to shift to a lower carbon-built environment. But if these pledges are to become a reality, the research shows that we need to act now and change how we develop housing in Johannesburg.

Joburg is urbanising rapidly. It is expected to become a megacity by 2030 and needs more housing to meet current and future demand. Right now, the dominant mode of affordable housing delivery in South Africa confines lower-income households to the urban periphery – far from economic opportunities and essential services such as healthcare, schools, jobs, and parks.

The study compared carbon emissions from an urban periphery housing development model to those generated by housing development in the urban core. Researchers also looked at two groups of housing residents – lower and mid-income occupants. They considered the carbon emissions of the housing’s construction and operation over a 60-year design life period, with ongoing operation accounting for 72% of the total carbon a residence will generate. The report also analysed the transport emissions of residents associated with living in each location.

“The way in which we build housing today will have profound social, environmental, and economic impacts on their residents for decades, and the urban form it creates will impact the carbon emissions of their cities into the next century. Divercity is proud to partner with the GBCSA and Arup to produce this new research designed to support the city, property developers and the greater community of built environment professionals to make choices that meet the needs of current and future generations of Joburg citizens. Locally relevant research is an invaluable resource to inform and inspire responsible, sustainable development. We want to collaborate to produce more empirical insights to guide even better developments in future,” says Carel Kleynhans, CEO of Divercity.

“This research highlights the crucial role played by spatial planning and associated transport networks in shaping cities that work for their citizens and the environment. The results correspond with the findings of similar studies in other countries around the globe. To mitigate and adapt to future climate change, we must pay special attention to the broader impacts of urban planning decisions on carbon emissions and look not only at how we can develop greener buildings but also how buildings connect to communities, amenities, and opportunities,” says Georgina Smit, GBCSA’s Head of Technical.

So, what can we all do to make sure that we minimise carbon emissions while creating excellent places for people to live and thrive?