No dangers from titanium dioxide in paint, coatings sector reassures

The British Coatings Federation (BCF) has issued a reassurance that paint containing titanium dioxide holds no health dangers for workers, users, and the public – a viewpoint strongly endorsed by the SA Paint Manufacturing Association (SAPMA). 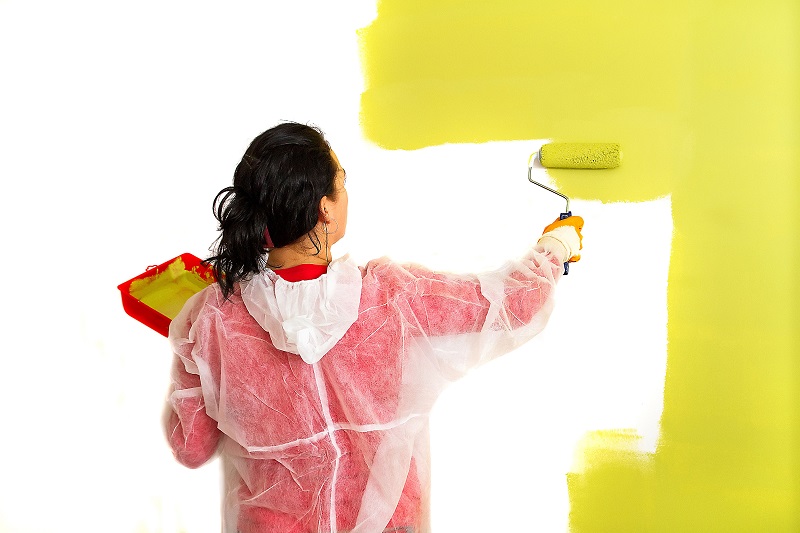 Studies over many years have not found any correlation between workers exposed to titanium dioxide, and the risk of lung cancer. Image credit: SAPMA

Deryck Spence, executive director of SAPMA, says European Union concerns about the hazards of exposure to titanium dioxide are confined to gross inhalation of titanium dioxide in powdered form, and certainly have no relevance to the presence of the substance in paints or coatings.

Titanium dioxide is an inert inorganic compound that is used as a white pigment in many industrial applications. These applications include the manufacture of paints, coatings, printing inks and wallcoverings where titanium dioxide plays a critical role in providing product properties such as whiteness, covering power, brightness, stability and durability of colour.

On February 18 this year, the European Union published a regulation classifying titanium dioxide powder as “Category 2 – suspected carcinogen by inhalation, under EU Regulation (EC) No 1272/2008 on classification, labelling and packaging (CLP) of substances and mixtures”.

In response, the BCF has stated that the classification of titanium dioxide is only for the powdered form of the substance, and does not apply to liquid mixtures of paints, coatings or printing inks containing titanium dioxide, or wallpaper.

Commenting on the rationale behind the classification, Tom Bowtell, BCF CEO, said:

“The one scientific study behind the classification was based on tests with rats, where respirable titanium dioxide dust was inhaled in excessive quantities, leading to significant impairment of particle clearance mechanisms in the rats’ lungs. This is an effect that would not happen in human lungs.

“The effect is not caused by the chemistry of titanium dioxide but by the simple presence of dust particles in excessive quantities in the lungs, causing chronic inflammation of the rats’ lung cells. On top of this, the rats were exposed to levels of titanium dioxide approximately 40 times the maximum a factory worker might be exposed to in his or her job.

“Exposure to titanium dioxide powder may occur during manufacturing of our members’ products. However, both in the UK, and across the EU, regulations exist that protect workers from dust exposure. Studies over many years have not found any correlation between workers exposed to titanium dioxide, and the risk of lung cancer. It is unreasonable to consider any worker will ever be exposed to relevant concentrations.  For this reason, we believe that the existing occupational dust limits are sufficient to tackle the concern, and we therefore do not agree with this classification under CLP.

“The paints, coatings, printing inks and wallcoverings industries have always, and will continue to take their responsibility for health, safety and the environment as their highest priority and continue to ensure that products meet the highest health and safety standards,” Bowtell adds.