The City of Cape Town welcomes the Western Cape Government’s allocation of R12.4 million to the City’s historic titles deeds restoration efforts. Since 2012, the City has worked hard to restore some 10 000 of such historic property transfers. 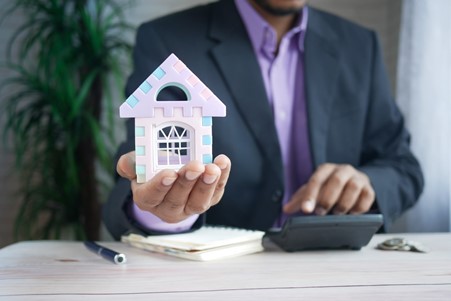 ‘When we transfer title deeds, it is possibly one of the greatest methods to bring redress to our residents who were prohibited from owning property during the apartheid era. Title deeds, which is a means of proving formal ownership, can unlock economic opportunities and ensure that there is an economic asset for benefit generations to come. Property ownership and the protection of private property are key pillars of our democracy and a means of helping to bring broad-based economic benefit and prosperity.

‘Apart from the current title deeds that are handed over to beneficiaries when they receive ownership of their State-subsidised homes, our focus continues to be on historic property transfers. Some of these are decades old. This has been a great task and has entailed individually tracking down the vast number of beneficiaries when, for instance, it was found that sale agreements were not signed, documents were missing, or application forms were incomplete. It is often also a case of having to trace and track beneficiaries who have long since left Cape Town and have gone to live in other provinces or ancestral homes. Sadly, a considerable number of beneficiaries are untraceable. Transferring ownership in historic housing developments is a challenge experienced across the country. The city is however leading the pack with its dedicated programmes to restore ownership and deliver title deeds where possible. This financial boost will help it in its efforts to finalise the remainder of the historic title deeds that we are able to complete as well as cover the transfer and related costs for our beneficiaries,’ said the City’s Mayoral Committee Member for Human Settlements, Councillor Malusi Booi.

In early 2016, the city embarked on this ongoing project to make permanent staff and resources available to address historical transfer backlogs where these could be completed.

‘As we’ve moved into a new political term, title deeds are a key focus area of this administration as well as the political leadership under the Mayor, Geordin Hill-Lewis. We encourage beneficiaries of old housing projects who have not received their title deeds to come forward and send an email to ownership.delivery@capetown.gov.za,’ said Councillor Booi.