The cement industry in South Africa continues to engage government to create conditions that will sustain the sector’s local production capacity and grow market demand. 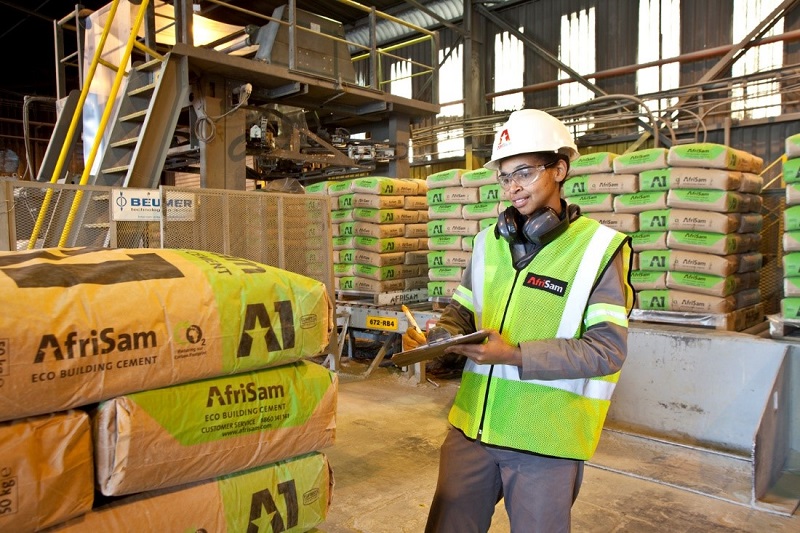 Cement producers have made significant progress in reducing their carbon emissions. Photo by Afrisam

Cement producers have made significant progress in reducing their carbon emissions. Photo by Afrisam

Speaking online at the Cemtech International Cement Conference, AfriSam marketing and sales executive, Richard Tomes, noted that the rise in cement imports and the application of the carbon tax were among the key issues under discussion. He said that the local industry was making steady progress in its climate mitigation journey, and that South Africa was among the leading countries in driving down the carbon footprint in the cement and concrete industry.

He highlighted that cement imports were on the increase again, having peaked in 2014 at about 1.2 million tonnes. Importers were generally from countries which did not have a carbon tax like that which was recently applied by the South African government to local producers. Neither did the importers contribute in terms of Social and Labour Plan initiatives, as they did not conduct any mining activities locally, as well as other projects related to the upliftment of local communities.

“When you have a situation where importers of cement are not subject to these added costs, it poses a threat to the viability of the local industry, and will ultimately have a negative implication on the levels of employment and social transformation,” he said.

These imbalances were exacerbating the stresses arising from the country’s longest ever business cycle contraction, which had seen infrastructure spending decline and had driven some large construction companies into business rescue. The Covid-19 pandemic had then accelerated this downward trajectory, leading to dire conditions in the large civils and building industries.

“It has become increasingly difficult to maintain profitability in an environment of surplus cement capacity and declining infrastructure spending by government,” he said. “The sector’s total installed capacity is currently about 20 million tonnes, with demand at only around 13 million tonnes.”

Despite the poor performance of the economy, Tomes noted that the South African cement sector was continuing to improve its climate mitigation performance in terms of carbon footprint. The local industry was a global leader in developing blended cement technology, making use of waste products such as ground granulated blast furnace slag and pulverised fly ash to extend and enhance its cements.

“This has allowed companies like AfriSam, for example, to achieve average emission levels in its cement production of 574 g/kg – which is well below the global average of 890 g/kg,” he said.