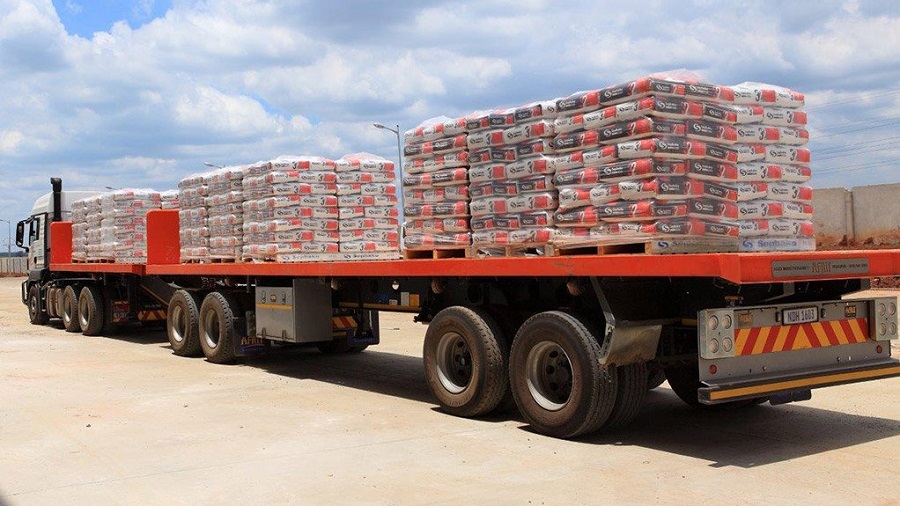 SepCem’s revenue decreased to R2.18-billion last year from R2.29-billion in 2018, owing to the fall in volumes, while its profit after tax fell to R1.3-million compared with R128.7-million in 2018. The 2018 result had been buoyed, however, by a tax credit, without which the comparative profit after tax figure would have been R46.9-million.

In a statement to shareholders, Sephaku Holdings noted that cement imports had increased by 12% in 2019 but said that the cement industry’s application for a safeguard tariff from the International Trade Administration Commission of South Africa had progressed well. If successful, the application could result in the imposition of a non-country-specific flat tariff on all imported cement.

Meanwhile, Métier’s volumes slumped by 13.7% last year, a performance that Sephaku Holdings attributed to intense competition and a stagnant construction market. The subsidiary was implementing strategic cost-cutting measures on noncore assets following the implementation of R37.5-million rights offer, which was undertaken to stabilise Métier’s balance sheet.