The Social Housing Regulatory Authority (SHRA) recently undertook a visit to social housing projects in KwaZulu-Natal, part of a large-scale visit across South Africa, to assess the impact of the Covid-19 pandemic on the beneficiaries of these projects. 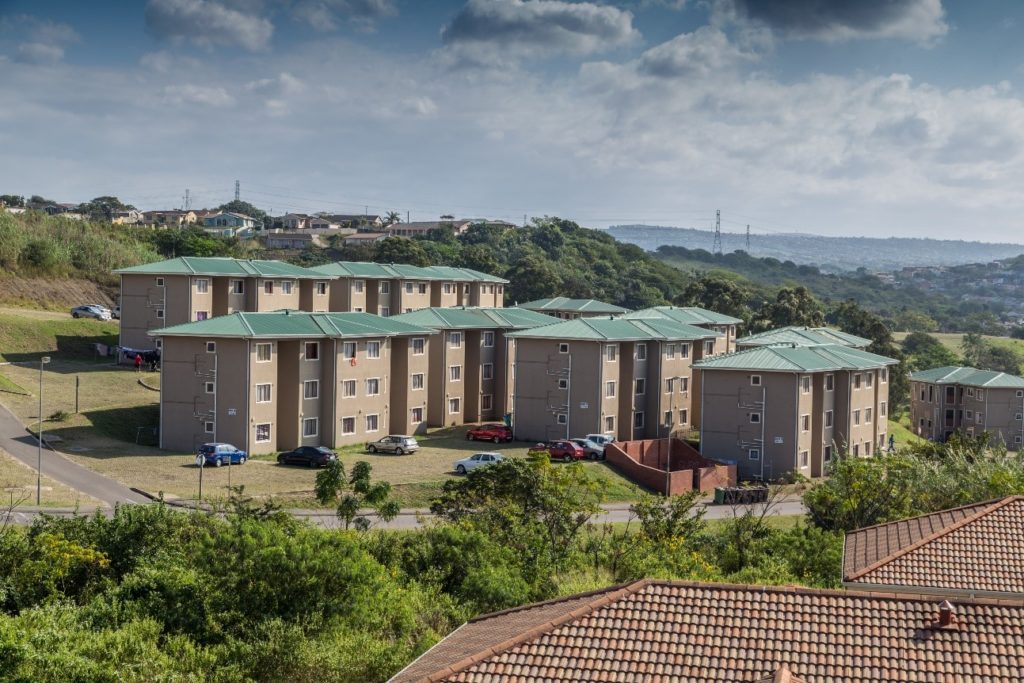 Representatives from SHRA’s Council, including Acting CEO Mpolai Nkopane, visited three social housing projects in the province and, engaging directly with tenants, learned how they had been impacted by the pandemic. At the same time, social housing providers revealed how they had been impacted in terms of rental collection and the impact on the value chain. They also revealed the support measures that have been available to tenants in the past 18 months.

“This visit was an opportunity to talk directly to tenants and receive their feedback,” reveals Nkopane. “We were pleased to receive an overwhelmingly positive response and delighted to learn that for the majority, the ability to move away from over-crowded areas and into accommodation, which is equipped for families, situated closer to their places of work and in easy proximity to schools, has positively impacted the quality of their lives.”

Their next visit was to Lakehaven Social Housing, situated in the Durban suburb of Newlands, just 15km from the city centre and 10km from Umhlanga. Lakehaven is conveniently located in easy proximity to major transport and economic nodes. The two phases of the project have delivered a total of 592 two-bedroomed units.

The Council’s final visit was to the Phoenix-based Tasvir Mansion Social Housing, a project of the KZN Social Housing Company which was established with the specific aim of providing affordable rental accommodation to households earning within the stipulated income thresholds of social housing in the province. Completed in 2009, the project has 570 units.

SHRA, an agency of the Department of Human Settlements, aims to achieve 30 000 housing units by the end of government’s Medium Term Strategic Framework. It requires funders and delivery partners to assist in implementing its social housing mandate.