The Social Housing Regulatory Authority (SHRA) is pleased to announce that it featured once again on Breaking New Ground (BNG), a documentary series, on SABC 2 on 12 May. 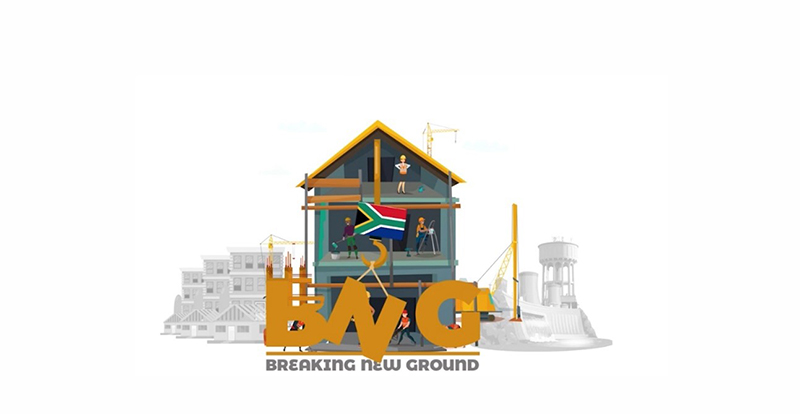 The SHRA is grateful and appreciates its stakeholders’ support received for the BNG Episode [Season 6, Episode 38], which was a great success as a result of the impact of its messaging and outreach.

Positive feedback has been received regarding the episode, and the SHRA looks forward to working together with all stakeholders for future initiatives.

Breaking New Ground (BNG) is a policy of the Department of Human Settlements, Water and Sanitation. The Department of Human Settlements is accelerating the delivery of quality housing and clean water to the people. The policy focuses from providing low-cost housing to a comprehensive strategy that looks at low cost, middle income, rental stock, provision of serviced sites and the improvement of informal settlements to make them more habitable.

Based on the policy of the BNG, the department has launched a television series, also called Breaking New Ground, to showcase the various projects that the department has embarked upon as part of the implementation of this policy.