Kubayi made this announcement when she participated in a debate on the State of the Nation Address on Monday.

“There are six social housing projects which will be constructed over two years, starting in the financial year 2022/23. Five Social Housing Institutions and one other development agency will be funded through equity and debt financing to develop these projects,” she said. 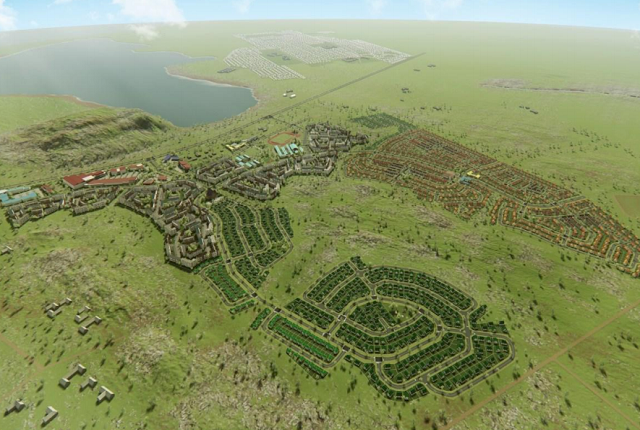 During his State of the Nation Address, President Cyril Ramaphosa announced that the Infrastructure Fund is now working with state entities to prepare a pipeline of projects with an investment value of approximately R96 billion in several sectors, including social housing.

On Monday, Kubayi said social housing is government’s most promising programme that will help to disrupt the apartheid spatial development and make cities more inclusive.

“The primary purposes of social housing are urban restructuring and regeneration and increasing the supply of rental housing in good locations for low- to moderate-income earners.

“Social housing is financed with a combination of government funding, debt, and equity –making this subsector more dynamic and attractive for public-private partnership.

“It is for this reason that social housing has been identified as an integral part of the infrastructure investment, which is central to the success of the Economic Reconstruction and Recovery Plan.”