Kempton Village in Long street, Kempton Park was officially opened recently. Scheduled to be opened by the Minister of Human Settlements, Water & Sanitation, Lindiwe Sisulu, the Director general of the department eventually filled in for the minister. Present were the Mayor of Ekurhuleni, MEC of Human Settlements, Urban Planning and Cooperative Governance and Traditional Affairs, Social Housing Regulatory Authority (SHRA) Chairperson and MMC for Human Settlements, Ekurhuleni.

The sad part of what should have been a celebration was marred by the above bunch disrespecting the guests and media by arriving over two hours late and the Minister sent her DG (that is two strikes for me, Minister!). Such behaviour is unacceptable and not only disrespectful of those who sat in sweltering 34-degree heat for two hours, but their public offices as well. There was no Programme Director to keep the guests up to speed either – shocking. 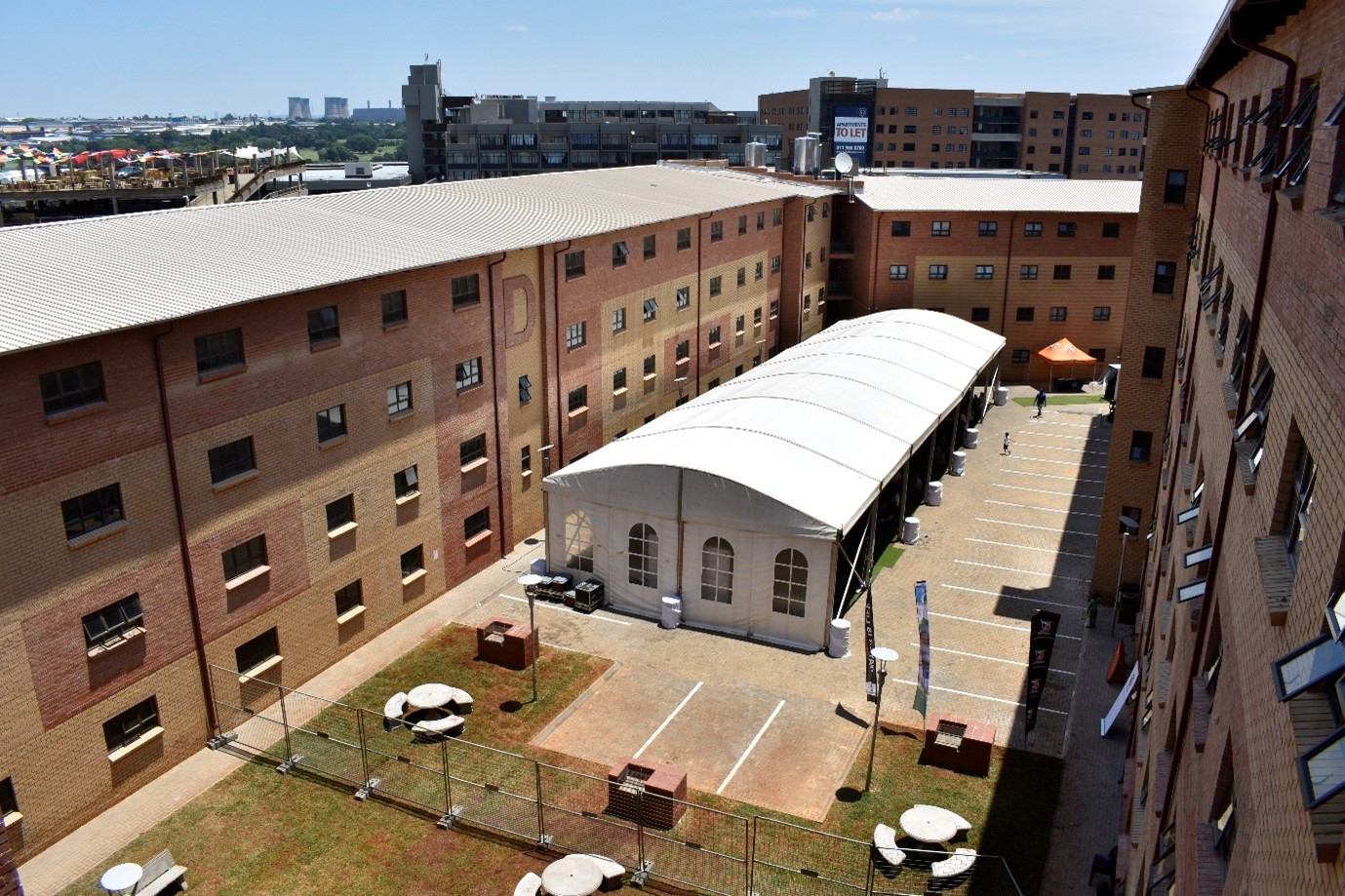 Various sides of the building 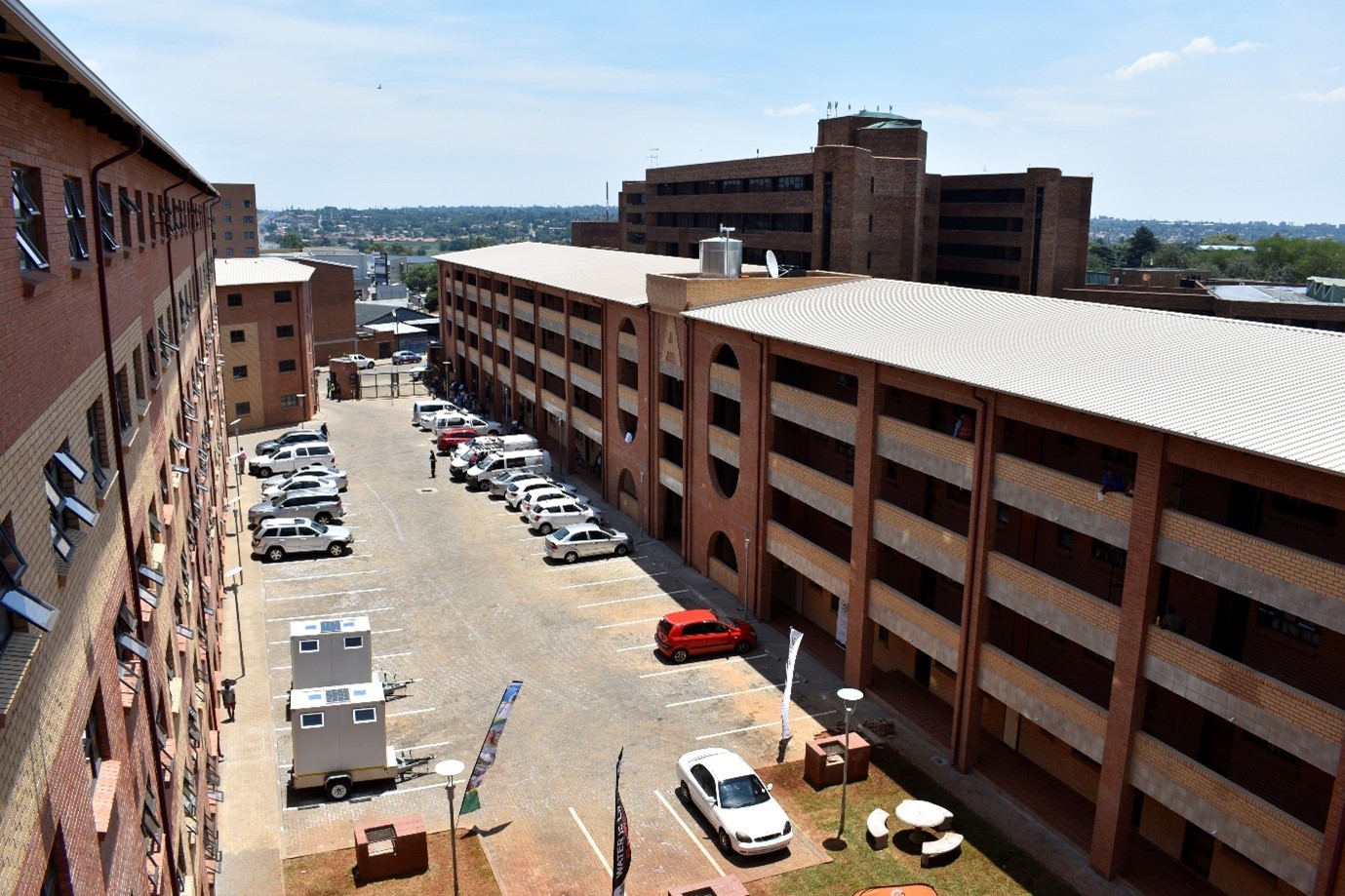 Various sides of the building

The Village nonetheless is an impressive 312-unit building, with advanced technology features such as biometric control, full CCTV coverage and fibre to the home. Social amenities such as jungle gyms, braai areas together with a community Centre finishes off the well-designed complex. Part of the integrated programme the Village is positioned close to schools, economic centre, and public transport.