Architecture must pivot around people: Part 1 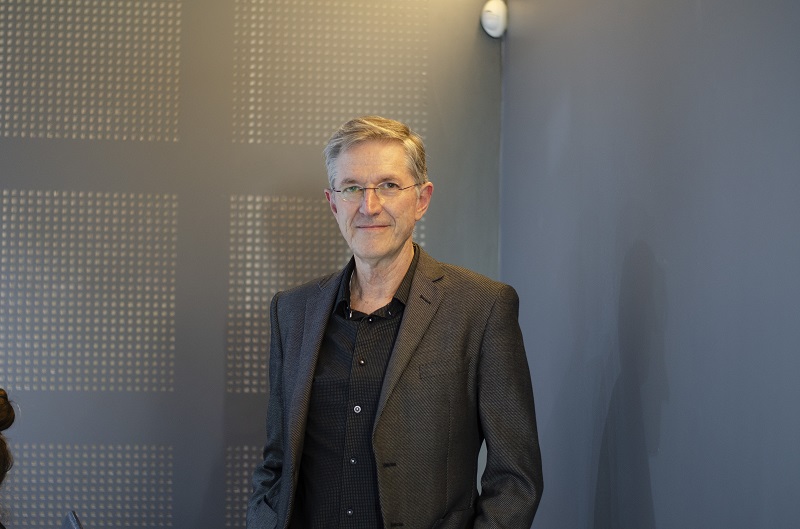 Architecture is fundamentally important to the human experience as it frames the world in which we live. At its core, architecture is about people, about humanity and the human condition. As British prime minister Winston Churchill observed in 1944, “We shape our buildings, and afterwards, our buildings shape us.”

It stands to reason, therefore, that we approach architecture with our humanity fully engaged.

Whereas countries such as the Netherlands can demonstrate exemplary models of well-integrated social housing development and management, the world is, unfortunately, also replete with failures, from Pruitt-Igoe in St Louis, Missouri; the Komtar Tower in Malaysia; Cabrini-Green in Chicago; Pink Houses in Brooklyn or the infamous Grenfell Tower in London.

South Africa has also failed to shine in this respect.

From the outset, the development of new South African housing policies in the 1990s buckled under the social pressure of demand, leading politicians to regard housing delivery purely as a statistical exercise. This approach has side-lined architectural and urban design professions. In spite of lip service being paid to social integration in the later ‘Breaking New Ground’ housing policy, the settlements that continue to be developed across South Africa remain a sprawl of carelessly designed and built, anonymous, disconnected and sterile huts.

If the pressure to deliver housing by numbers was meant to prevent South Africa from spinning into revolution, some might argue that the country’s highly unequal society puts us on the verge of just such a revolution today; one fuelled in part by the lack of respect afforded to many South Africans in the design, development and management of their living environments.

When architecture loses its focus on humanity, and the particular social and physical context, the process becomes more about image than identity. This is highly problematic and, to a certain extent, a great deal of the commercial architecture around South Africa has certainly fallen foul of that search for image while neglecting the community, the pedestrian and the liveability of the space.

A remarkable project from Urban-Think Tank, a global interdisciplinary design practice, shows us that architecture and humanity can effectively merge to create something truly special. The Empower Shack project found a home in Khayelitsha, Cape Town under the watchful eye of local architects Design Space Africa. The concept is simple: Develop a new open-source housing prototype and urban plan which could be a model for informal settlement upgrading across South Africa. Using the existing footprint of the shack and working closely and transparently with residents and city planners, structures are built using local labour and materials according to architectural principles focused on creating homes, not just houses.