The Chryso Southern Africa Group – which in July 2021 celebrates its 25th anniversary – has in recent years made rapid progress in establishing itself as a leader in construction chemicals not only in SA but in many other countries on and around the African continent.

New laboratory equipment for wet cement chemistry testing in the Chryso Centre of Excellence in Jet Park. Photo by Chryso 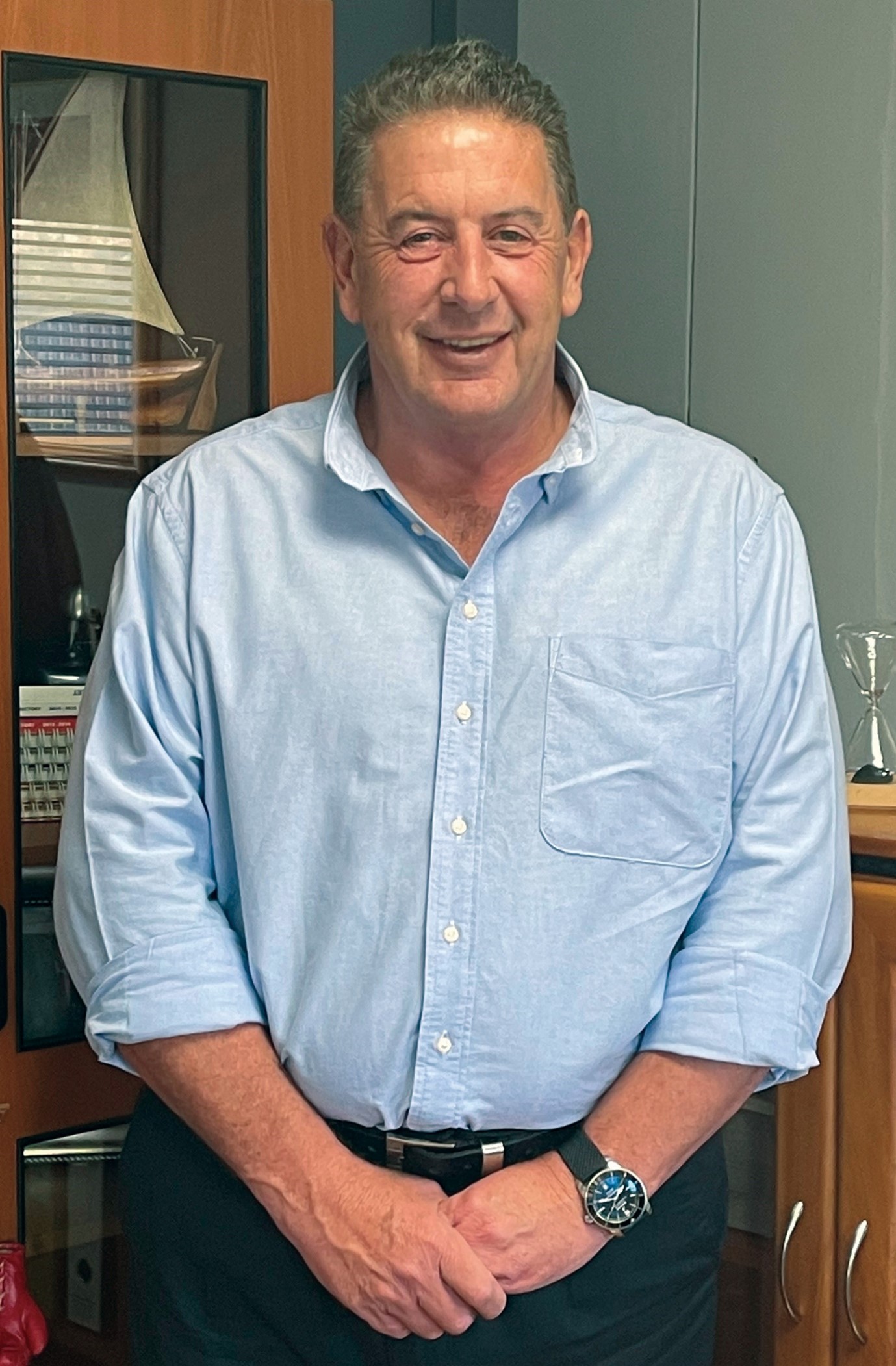 Norman Seymore, CEO of the Group and vice-president of Chryso globally, says despite current challenges that include domestic unrest, a serious shortage of raw materials, and the slow release of new infrastructural projects by many local authorities, he is confident Chryso has the resources and expertise for more major growth in future.

“Chryso’s impressive growth in the past 25 years has been driven organically through innovation, technology and expansion into South Africa’s major industrial hubs. Increasing our presence into the mining and cement markets have also aided growth. Chryso has introduced a variety of new technologies in the cement and concrete additive market and pioneered the introduction of synthetic fibre reinforcing and cement/fly ash/slagment activation in the cement industry,” Seymore stated.

“The products that Chryso supplies to the cement industry have assisted this sector to increase its extender content while maintaining cement performance. This has also helped the producers to significantly reduce CO₂ emissions. Chryso always considers the environment in our product development and the pioneering concept of dustless cementitious products, now available from the Group subsidiary, a.b.e. Construction Chemicals, provided an invaluable competitive edge in a ‘green’ market.”

Seymore believes the acquisition of a.b.e. in 2010 was a vital move for growth as it made the Chryso SA Group a ‘one-stop-shop’ for construction systems and played a major role in developing export markets. The Group’s products are now available through distribution outlets in all the neighbouring states, as well as Ghana, the Indian Ocean islands, Madagascar, Nigeria, Zambia and Malawi. Sub-Saharan production facilities were also established in 2015 with the opening of Chryso East Africa in Kenya, and the Group now has direct representation in Namibia.

“South Africa is very advanced when it comes to concrete technology and construction methods. We have the skills and capabilities to serve areas beyond our borders and Chryso has shown this by our important contribution to major infrastructural projects on the African continent. Chryso places heavy emphasis on research and development to maintain product status and diversification to meet African conditions. In fact, we invest at least 4% of our sales revenues into R&D annually,” Seymore added.

“The recently announced acquisition of the Chryso Group globally by Saint-Gobain is another exciting development for the Group. I am very confident that our growth initiatives will be accelerated worldwide by this development and that Africa will continue to be a focus area for expansion,” Seymore predicted.

Some of the Chryso SA Group’s major milestones in the past five years include: