Former mayoral committee member for transport and urban development, Brett Herron, has announced that the city of Cape Town sold a key piece of land, that would have been perfect for affordable housing to developers. 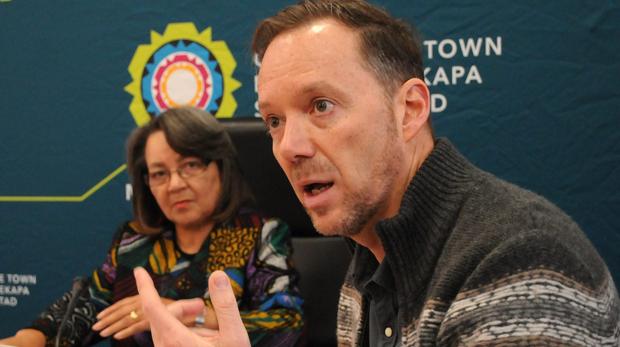 Herron said that The City had disposed of the St Monica’s Home site on Lion road to a private developer despite a reversionary clause that required the site to be returned to the City when the home ceased to operate.

“That site should and could have been used for affordable and social housing. Despite my best efforts, I was never able to get adequate answers as to how that was allowed to happen,” he said.

Mayoral committee member for Transport and Urban Development, Felicity Purchase, said: “It is the City’s intention to raise this matter with the national Housing Development Agency once again, so that we can get clarity on whether this land is needed by the national government and, if not, how we can proceed in acquiring the site so it could be considered for social housing and affordable housing opportunities.”