It’s time to do or die

The Copper Development Association Africa held its quarterly members’ meeting in South Johannesburg on 21 November where controversial political analyst and journalist Max du Preez gave a depressing review of the state of South Africa, but said the light at the end of the tunnel was that the February 2020 Budget would be a do or die event. The long drawn out pain will end one way or the other. 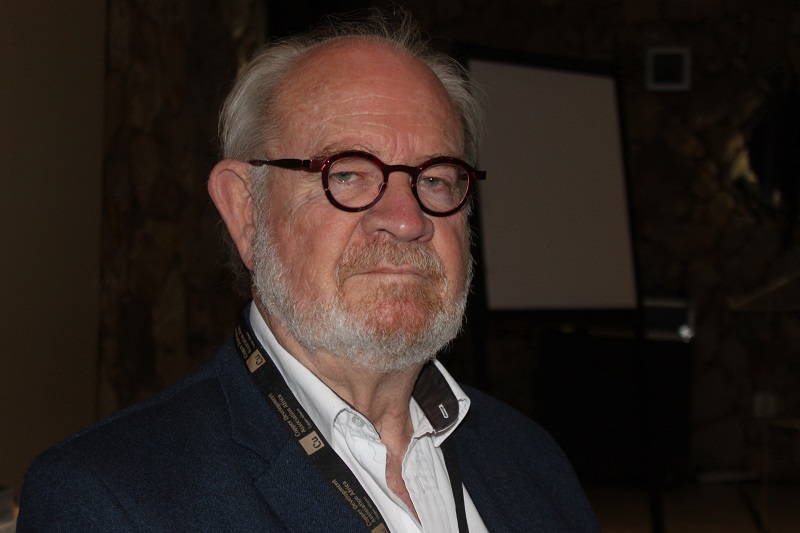 Notwithstanding a ‘dire state of the economy’ – as refreshingly honest description by finance minister Tito Mboweni in the medium term budget speech this month – du Preez says there are signs that things are on the cusp of change. “Had it not been for the havoc wrought by ex-President Jacob Zuma, had the policies now being advanced by President Cyril Ramaphosa and Mboweni been previously implemented, South Africa would be experiencing growth rates of 5% right now.”

The reason for Du Preez’ optimism was that there were signs that the National Prosecuting Authority was starting to prosecute high level politicians, undermining the pro-Zuma faction in the ANC. He believes that by the middle of 2020, many of those undermining the Ramaphosa camp will be either in court or in orange jump suits. This might release Ramaphosa to take the sorts of reforms he clearly wants to do. “I think we will see real actions in the February Budget. But if we don’t…”