The Copper Development Association Africa held its quarterly members’ meeting in South Johannesburg on 21 November where it was announced by executive director Evert Swanepoel that the CDAA was undergoing a restructure. 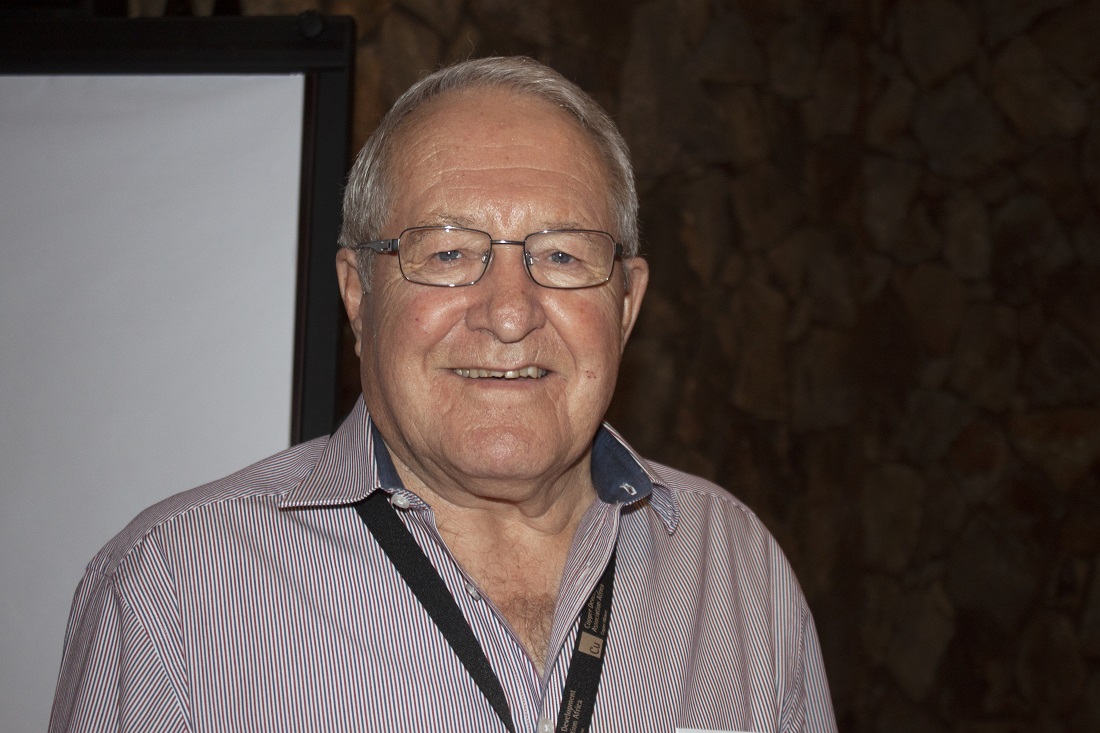 This was prompted by the fact that the International Copper Association was cutting its annual budget by a third and consequently cutting all its financial support to affiliated national copper development agencies around the globe.

This means that CDAA would no longer be obligated to pursue international programmes sponsored by the ICA but could advance its own, local projects. Swanepoel says the impact of the cut in financial support, while a blow, was less hard on CDAA than many other organisations as it had reserves equal to three year’s expenditure.

CDAA was also now free to sign up as members copper mines in Africa, which had previously been the prerogative of the ICA.