The social and environmental impact of this disaster needs to be looked at holistically. 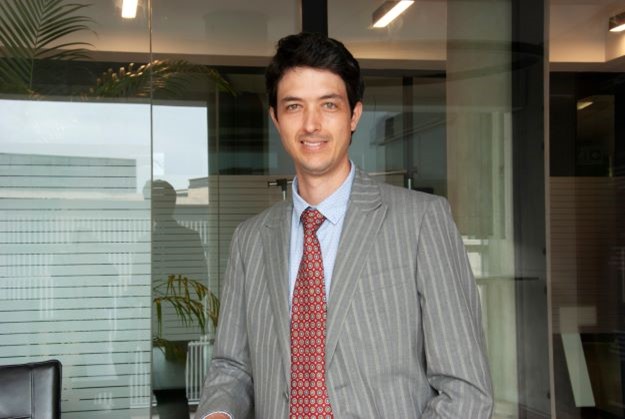 The catastrophic flooding in KwaZulu-Natal is a wake-up call for local and national government to ensure that future urban development is integrated and resilient to extreme weather events. “The effects are widespread, and I do not think anyone has a proper handle yet on the extent of the infrastructure damage. There is a long road ahead to fix this,” says Darrin Green, MD Africa at global trusted infrastructure consulting firm AECOM.

Parts of KwaZulu-Natal received over 300 mm of rainfall in a 24-hour period from 11 to 12 April, and close to 400 mm, including the preceding rain in the days leading up to the floods. “It was a 100-year rainfall event for some areas. That is just in terms of the rainfall itself, which cannot be correlated directly with the flooding. Once everything is saturated, the runoff is much higher. Then there is the secondary impact of landslides and erosion that can change the natural runoff characteristics, resulting in unpredictable impacts that can cause further significant damage to infrastructure,” explains Timothy Hotchkiss, an engineer at AECOM’s Durban office specialising in flood management and the design of water-related infrastructure.

While the entire province was impacted, the worse-hit areas were the eThekwini Metropolitan Municipality and the districts of iLembe, Ugu, King Cetshwayo, and uMgungundlovu. Informal settlements close to rivers and waterways were severely affected, with numerous dwellings swept away and nearly 450 lives lost to date. The flooding disrupted fuel and food supplies.

The torrential rain caused extensive damage to houses, businesses, roads, bridges and water, electricity, rail, and telecommunications infrastructure. Cabinet declared a national state of disaster on 19 April. KwaZulu-Natal Premier Sihle Zikalala estimates it will cost about R5.6 billion to repair the damage to road infrastructure alone. While Durban Port, one of the largest and busiest shipping terminals on the continent, has since reopened, there is a massive backlog of 8 000 to 9 000 containers.

“We will be involved with a lot of the repair and rebuild work, especially in terms of bulk infrastructure such as roads and water networks,” notes Hotchkiss. The company has carried out flood mitigation work for a major automotive manufacturer in the region in conjunction with the metro.

“While eThekwini is proactive from a catchment planning perspective, there are still many challenges, and this event was really way beyond what could have reasonably been planned for,” says Hotchkiss. “For us as AECOM, it is important to take a holistic view of the flooding in terms of its social and environmental impact.”

It is clear from the extent of the damage that properly planned areas, and areas with well-maintained indigenous vegetation, fared much better than areas where there is a lot of uncontrolled development. A lack of integrated planning in terms of electricity, water, transportation networks and stormwater drainage means that the impact of any extreme weather event is likely to be that much greater.

“It is a countrywide issue. There is very little holistic planning around any of these critical factors. Unfortunately, this has contributed significantly to what we have seen happen in KwaZulu-Natal. We are paying the price for years of under-planning and a lack of investment in maintenance and infrastructure,” says Green.

The immediate priority is to ensure that the water supply in eThekwini is fully restored, followed by the electricity and road networks. In some cases, the authorities have consultants and contractors on frameworks and term tenders, and therefore may be able to respond relatively quickly to some of the immediate and less complicated infrastructure repairs. However, overall, emergency procurement will need to be put in place. “We have seen before that this does not always have the desired outcomes. We need to mobilise as quickly and as effectively as possible,” says Green. Consulting Engineers South Africa(CESA) has stated that its members are on standby to provide any assistance required.

‘President Cyril Ramaphosa: Declaration of a national state of disaster to respond to widespread flooding’ (18 April 2022)