We need to give people the opportunity to live close to their work, their schools, and their communities. Social housing is how we help a generation of children, by enabling their parents to save time and money on transport and giving them more opportunities to invest in their children. 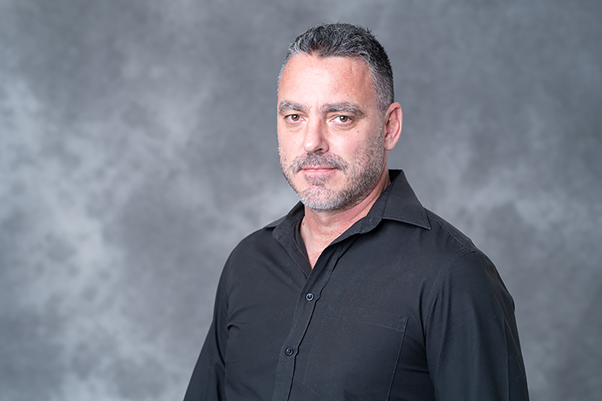 In this way, social housing has the potential to foster better-equipped young South Africans and help overcome injustices of past spatial planning.

Having achieved my early career goals in town planning as a director in a private company, I sought something new to challenge myself. I became a consultant, working on various development projects throughout Africa and after consulting with the SHRA, joined the SHRA on a full-time basis in 2012.

I had always been very interested in social housing, and its potential for achieving public good. I didn’t want to be someone that only supports and assists developers though – so the SHRA was the perfect fit. During the time that I worked in the Democratic Republic of the Congo and Ghana, I realised that integrated development and the importance of affordable housing goes beyond our borders and that work outside my corporate background, to ultimately make a real difference, is what I wanted to pursue.

When I joined the SHRA with the role of intervening with and supporting Social Housing Institutions (SHIs), I realised that this effort needed more resources. We realised that while it’s great to regulate and invest in the sector, you have to promote and capacitate the sector too. This was included in the legislation but not yet enacted when I joined the SHRA. This gave rise to the Sector Development Unit, where I was then later appointed as the Sector Development and Transformation Executive, and now lead the agency as the Acting CEO.

Practical transformation of the industry

We aim to create more awareness of the social housing industry and promote the opportunities of this sector to the designated groups. Through our new CAR Operational Framework, we now spend more time investing in the new SHI applicants, training them, and fostering inclusive growth of the industry. This is important for us to ultimately create good partnerships. These inclusive growth initiatives aim to share the success of social housing projects with the wider value chain of transformed sub-contractors.

A vision for new SHIs

I am driving results and want to see tangible output of the SHRA’s new initiatives before the end of the financial year. I would like one of our newly accredited and transformed SHIs to be awarded a project within this year. I would also like to see two new accredited companies which are entirely women- or youth-owned. Finally, I want to see our new entrants working with municipalities on achieving access to land. These might be big ambitions, but this is what the CAR Framework is for.