Land plan to build your own home

Adding to the mix of ways in which people can acquire affordable homes, a plan for rapid release of land is in the process of being finalised by the Department of Human Settlements, it was stated at a meeting on 22 August hosted by Montrose Mega City. 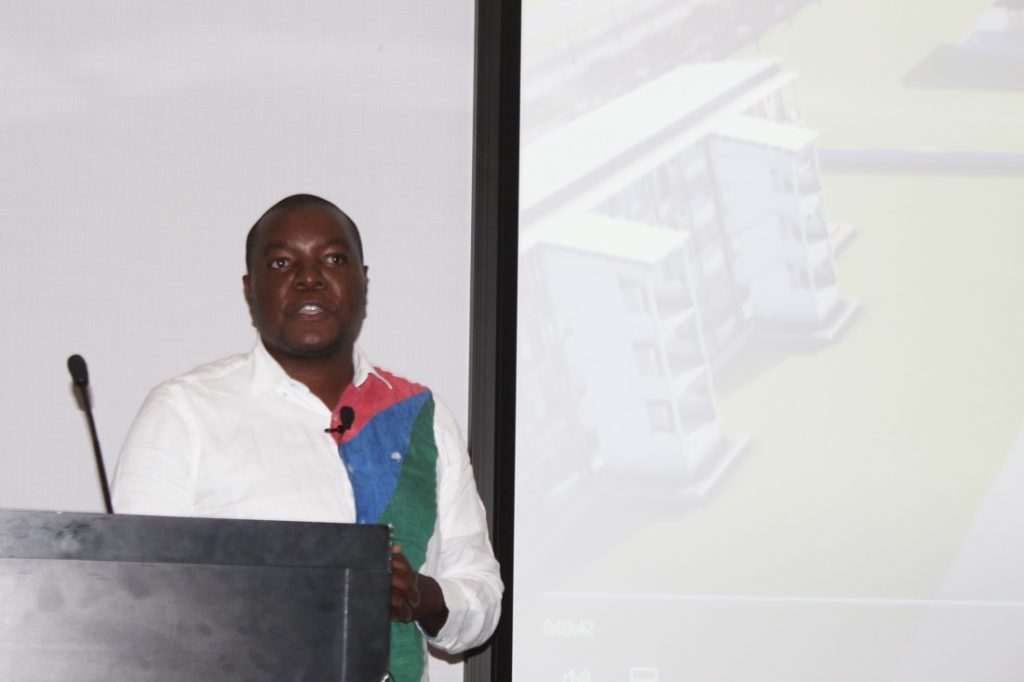 The mix consists of people earning less than R3 500pm who get fully discounted homes under what was previously known as the RDP scheme; a sliding scale of discount for people earning more than R3 500pm to R22 000pm known as the FLISP scheme (and the remainder being bonder); and social housing. Then there is the segment which SA Affordable Housing is really aimed at – bonded homes.

The problem is that many people who may qualify for the FLISP scheme would not qualify for a commercial bond for the rest of the purchase price due to a bad credit history. This segment, under the new scheme could now apply under the rapid land release programme to acquire a serviced plot of land on which they can, over time, build their own homes.

Sam Mhlaba, CEO of SCM Holdings, the developer of Montrose City Mega City, explains that a certain number of stands at their Randfontein development would be reserved for this purpose – but beneficiaries under the scheme would have to build according to a list of nine (in the case of Montrose) approved architects’ plans. This is to retain the style and quality of the overall development.

If the beneficiary does not build a house for him/herself it would be taken away – though it was emphasised those details were not yet finalised. The programme was aimed at making service sites available to qualifying beneficiaries who will build houses for themselves, instead of waiting for the government to build them RDP houses.

As of 2016, 1.2 million people were on the housing waiting list in Gauteng alone.