A new town complete with multiple affordable housing developments, schools and clinics is about to start arising in Musina in the far north of Limpopo.

All photos by Eamonn Ryan

It is the location of the recently-promulgated MusinaMakhado Special Economic Zone (MMSEZ) with links to Zimbabwe, Botswana and Mozambique, and three South African provinces – making it the fulcrum of a market of 60 million people. It is Limpopo’s flagship economic initiative. 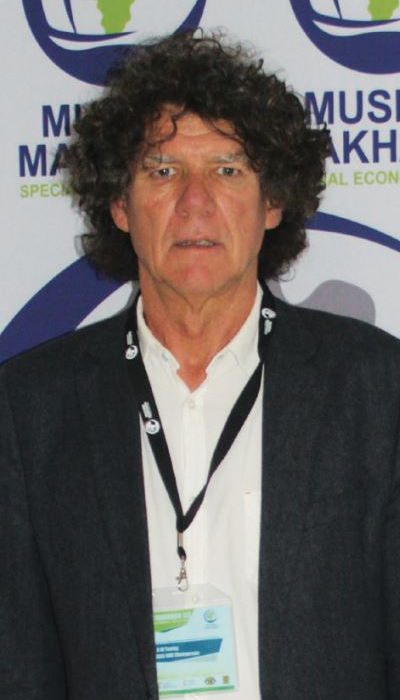 The MMSEZ board of directors is under the chairmanship of Rob Tooley.

Limpopo Premier Stanley Mathabatha anticipates investment of R200-billion to R250-billion once local investment was added to the R165-billion already committed, “and that is enough to build a new city in Musina-Makhado”. He says that 24 000 jobs were expected to be created in the initial phase of construction. These are workers who will not only be constructing housing – but requiring affordable homes for themselves.

The location of the MMSEZ neighbouring Zimbabwe, Botswana and Mozambique, with Limpopo also neighbouring the three provinces of North West, Gauteng and Mpumalanga, means logistics will be a key focus area. All developed regions of the world have a high proportion of their trade as inter-regional: in the case of SADC this was just 23% compared to 60% in Europe. Consequently, it is initiatives such as MMSEZ – and the bringing of border posts such as Beit Bridge up to 4th Industrial Revolution standards of automation for rapid transit – which would transform the economic landscape of SADC.

Much of the groundwork was now completed: the MMSEZ board under the chairmanship of Rob Tooley and CEO Lehlogonolo Masoga had been appointed, says keynote speaker and MEC for LEDET, Thabo Mokone. A meeting with neighbouring countries had been hosted to ensure an all-inclusive approach to developing a new export hub with increased access for the SADC region as a whole. This was being facilitated through a ‘one-stop investment shop’ which has been established by a dedicated team to manage all the government red-tape on behalf of foreign investors who may be unfamiliar with South African laws.

This one-stop-shop will be launched by February 2020 in provincial capital Polokwane, sponsored by the dti, says Lekota, emphasising that the provincial government gives its full backing to this project; that ease of doing business will be central to all investment initiatives; and any challenges experienced by investors in this area will be swiftly dealt with by the one-stop-shop. Central to this concept, and the entire MMSEZ is the Beit Bridge border post with Zimbabwe – the busiest border post in all Africa – and discussions are ongoing to convert this into a seamless and automated one-stop border post. 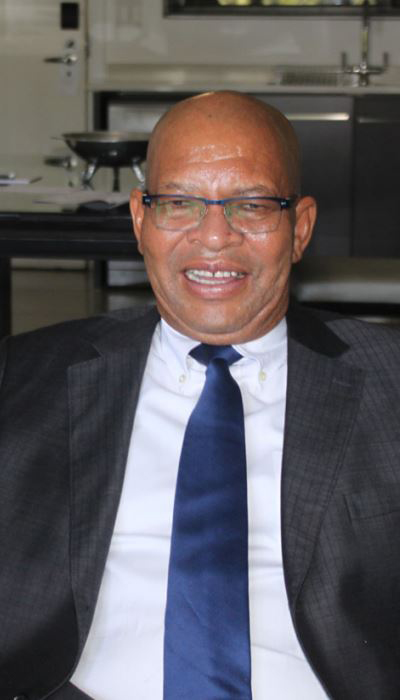 Tooley says the single biggest challenge for the region is water, exacerbated by the current drought in SADC. “Meetings are currently underway between Limpopo and Zimbabwe to bring in water to the MMSEZ,” he explains.

Limpopo is one of the least industrialised provinces in South Africa, albeit having the lowest unemployment rate and highest tourism market both of local and international tourists, in the latter case second only to Cape Town.

Limpopo Premier, Stanley Mathabatha, signals the ‘almost limitless’ opportunities as varying from manufacturing and mining, to food processing, the automotive sector to pharmaceuticals and logistics. “This project is at the very apex of economic priorities for the provincial government and also enjoys the highest priority of the national government and national president.

“The mineral deposits in the area and the mining value chain present opportunities for investment and consequent industrialisation because the mining lifespan exceeds 200 years. Doing business in the MMSEZ comes with tantalising tax incentives and a completely different ease of doing business.”

“The basic appeal of MMSEZ is the underdevelopment of Africa, and as a 4IR logistical hub we are a conduit to development in SADC. The challenge will be to ensure investments also create jobs – it can’t be one without the other. The quid pro quo of an SEZ is that although you lose on corporate tax, with jobs being created you gain on PAYE and VAT as the economy grows,” says Tooley.