President Cyril Ramaphosa spent some time during his fourth State of the Nation Address on Thursday focusing on students and the challenges they faced. 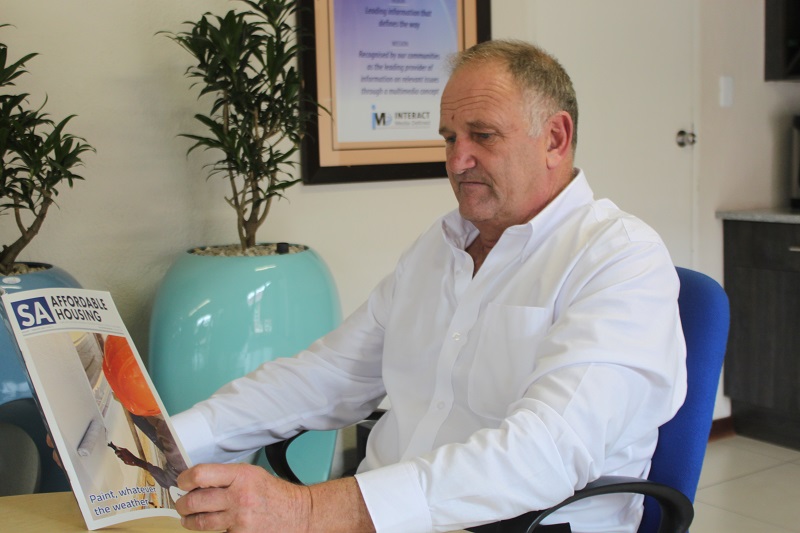 The project has potential investments of over R700-billion over the next 10 years, he says, and included both government and non-government contributions. “We are going to spend R64-billion over the next years in student accommodation and will leverage at least another R64-billion in private investment,” he says, adding that the project was ready to go.

“This is a wonderful initiative by government and will go far in terms of addressing the student accommodation crisis. However, the devil is in the details – making the money available is a positive move and will cover basically 50% of the cost of the current accommodation shortfall. The next step is figuring out how this will be implemented at a university level and how we are going to get the money allocated to buildings on the ground,” says John Schooling, Director at student accommodation group STAG African.