The SA Paint Manufacturing Association (SAPMA) has been asked for input for a major global conference dealing with the hazards of leaded paint. 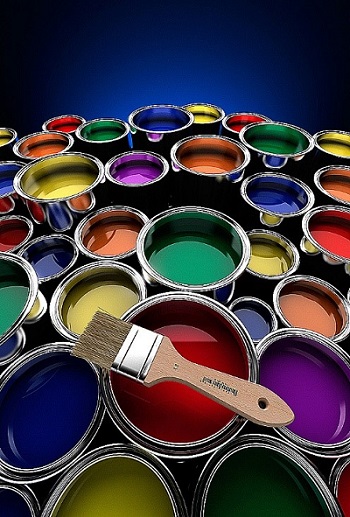 Tara Benn, executive director of SAPMA, has been attending preparatory online meetings with the World Coatings Council (WCC) to provide input on the situation in South Africa for the WCC’s presentation on September 30 at a major online conference to be attended by governments and industry associations from all over the world, including SAPMA.

The conference has been organised by the United Nations Environment Programme (UNEP) in support of the “Global Lead Paint Alliance”. UNEP and the World Health Organisation (WHO) serve as the joint secretariat for this international alliance to have lead paint laws in place in as many countries as possible. The target date for this was to have been 2020 but the Covid-19 pandemic has affected the proposed implementation target date.

SAPMA’s Benn has been updating the WCC on South Africa’s revised legislation on lead in paint as well as on local testing facilities and government commitment.  “SAPMA totally supports the WCC’s aim to have a harmonised international approach to all issues regarding lead in paint, and other regulations and legislations around this topic.  We have, in fact, regularly called for more stringent policing and prosecutions in terms of the SA legislation,” she explained.

The WCC has acknowledged that SAPMA plays an exceptionally important role in the goals and operations of the Council. WCC president, Andy Doyle, earlier this year told the SAPMA online annual general meeting that South Africa stood out both in consumption and influence among the 60 countries that make up the Middle East and Africa Chapter of the WCC.

“SAPMA – and South Africa – is regarded by the UN as the strongest proponent for the elimination of lead in paint on the African continent and has often in the past been consulted by the WCC on the global initiative towards lead elimination,” Benn added.