Affordable market in Africa is booming despite pandemic 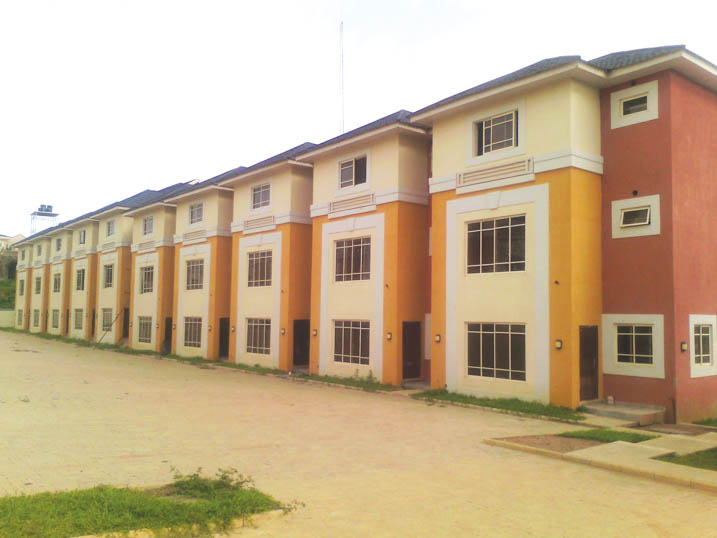 The World Health Organisation estimates that a further 23 million Africans will be driven into poverty as a result of the Covid-19 pandemic.

All three speakers agreed that the long-term impact of Covid-19 will be to stimulate the lower-end affordable housing market, a housing segment which is extremely price-sensitive and consequently this is likely to grow as incomes come under pressure following global economy lockdowns. In Nigeria, there was an uptrend in sales of units and deposits being put down. An approximately 25% devaluation in the value of Nigeria’s currency, the Niara, had similarly underpinned the property market as people sought to get out of liquid currency and into hard assets such as property, noted Odia. He says his development company had started up a new development in the middle of the lockdown, and was expecting “a lot more work”. 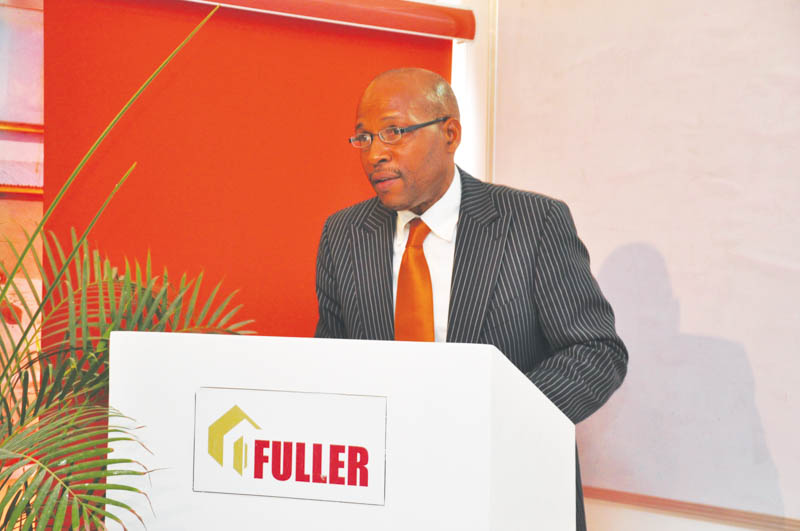 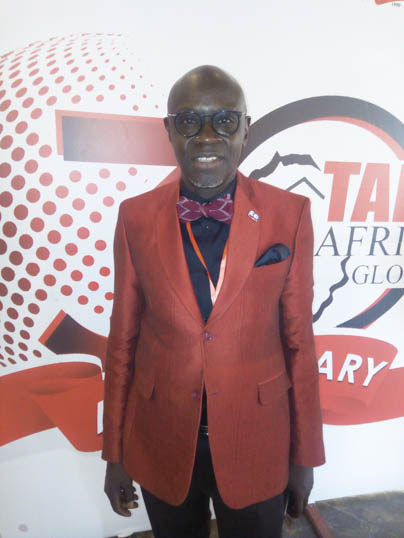 In Gambia, the residential market has been underpinned by the large number of guest workers in the country, which is almost entirely surrounded by Senegal.

Issues of hygiene and social distancing were not high priorities to this market, given isolation under their crowded living conditions is almost impossible, as is regular handwashing and hygiene in an environment where running water is a rarity. In fact, most residents of informal settlements regarded it as “a joke”.  Consequently, says Odia, “very little has changed in terms of living habits,” and Njie noted that there was widespread disbelief even in the existence of the virus. The subject has been obfuscated by a continually moving expectation of when the pandemic would peak in Africa – first set in April, then July and some people talking of later in the year.

However, problems existed in the extension of lockdown rules, for instance in Nigeria which prohibited more than 35 workers on a single site, which had enormously slowed down work on large developments. Some workers have been unable to return to work, especially in Gambia with its high rate of guest worker.

Aliyu says his company has “refocused its energies” as a result of the pandemic, concentrating even more on the lower end of the market. “Despite the short-term shock, we are bullish for the long term as the need for affordable housing is ever present.”

Odia says that his long-term expectation post-Covid-19 is a faster move towards the lower end of the market (the bottom 40%) as there is “a lot less money at the top end of the market”. Consequently, his expectation is for a stronger move towards micro-financing products for homes in the price region of USD10 000. “In our market, only 15% of the population can afford the lowest-cost house.” As to whether there will be changes in house design to make them more infection-proof, Odia says that in this market just the fact of having a home is the single major health benefit, and that improving their health features would be highly unlikely as most families in this market segment are larger than average, and the units are already small.

To spur this market and bring down the cost of housing requires a PPP approach, says Njie, with private developers continuing to innovate with materials and building techniques, but with governments providing low-cost land (which currently accounts on average for 20% of the cost of any project). “It also requires innovation with the cost of finance, and will require participation of Bretton Woods organisations like the World Bank.

Innovations brought about by private developers include to increasingly ‘manufacture’ pre-cast homes in a factory rather than build them brick-by-brick on site. Odia says this has the potential to reduce costs of construction by 10% to 20%.

Aliyu points out that it is still the case that in sub-Saharan Africa 75% of the housing stock is self-built. “This points to a lack of access to finance. The longer-term solution has to be improvement in household income, and unfortunately this pandemic is a step backwards.”