Many member firms of CESA (Consulting Engineers South Africa) are involved in affordable housing. Consulting engineers play a major role in ensuring that while housing is made ever more affordable, it remains compliant in all respects, says CESA chief executive officer Chris Campbell in an exclusive interview with SA Affordable Housing. 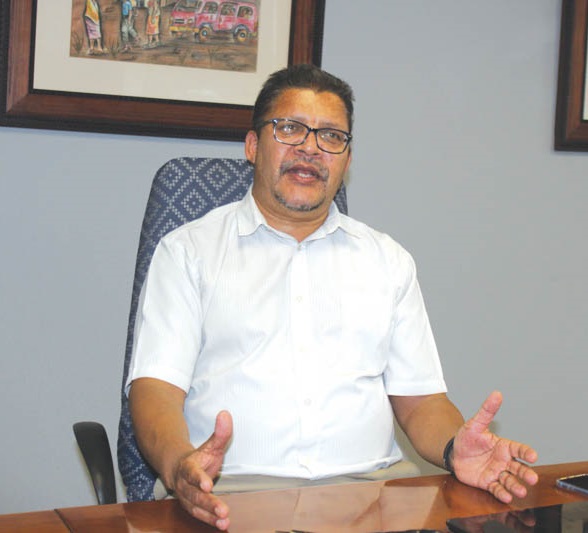 Campbell explains that sustainability of affordable housing is maintained through achieving volume – not by cutting corners in construction.

“From an engineering perspective, as much as a structure has to be made within the price affordability of the purchaser, it is not sustainable if inexperienced contractors are appointed without the oversight from the client or an employer’s agent, and who cut corners or make mistakes on a large project. The same shortcoming may be duplicated in several units leading to a potentially large number of defects which become difficult or even impossible to remedy. By the time defects materialise it may be too late as the money’s been spent. It then becomes a lot more expensive to remedy the defects than it would have to do the job properly in the first place,” says Campbell.

“Too often, in the case of mass housing developments, it is the starting point that is not right. You have to at least have done a fundamental geotechnical assessment of the site to inform the engineer as to what proper foundation type is required. Without that, the engineer may either over-design or under-design.” Dolomitic soil conditions are rife in Johannesburg and can add weeks of time and millions of rands to a project and affect the entire design of the development from a drainage point of view.

If those fundamentals are not in place at the outset, says Campbell, not only may costs escalate – jeopardising the affordability of the project – but actual lives may be at risk from the potential for sinkholes.

“The environmental impact assessment (EIA) is another vital legal requirement, the absence of which can result, among others, in infestations of flora and fauna which were the original indigenous inhabitants of that habitat. An EIA would have revealed that fact and permitted consideration of more environmentally suitable locations.

“The challenge is that we have SANS 10400 (the old National Building Regulations), but South Africa has lost the capacity for oversight. Without that oversight, it doesn’t matter what standards you have, some people will take shortcuts to bypass the regulations. Once the development is signed off, the developer’s liability ends, whereas some of the problems manifest themselves long after – leaving that defect to the homeowner to resolve.”

“CESA has long advocated a Total Cost of Ownership (TCO) approach to the development of infrastructure, including affordable housing, taking a period of ownership of as much as 50 years or more as a house may be upgraded and pass on from one owner to another. The consulting engineers’ costs typically only make up 2% of the TCO, whereas 25% is attributed to construction costs and the remaining 73% can be attributed to owning and maintaining such an asset. For instance, if your starting point and choice of materials were wrong, the later maintenance costs may be a lot higher. The same perspective applies whether for a road or a house: a higher upfront capital cost may reduce the long-term maintenance costs. These decisions need to be factored in, and if a developer does not start with competent advice poor choices can drive up the TCO, and that ultimately affects sustainability and affordability,” explains Campbell.

Choice of materials has become a further issue, he says, as the testing and certification of materials is another capability in which the country has fallen behind. “For instance, one of the biggest challenges is the import of cement into South Africa considerably cheaper than locally produced cement. The imported cement is often not tested and a builder will simply buy the cheapest. If the quality is inferior, it only manifests itself afterwards when the builder is long gone.

“Whereas an owner builder may exercise more caution and consideration in the choice of materials, as they would be responsible for the costs of future maintenance if poor material choices were made – in a mass development project the future homeowner has little choice. The capital costs may seem reasonable and affordable at the time of purchase, whereas the long-term maintenance costs could pose a problem in respect of the availability of funds to maintain and repair. Poor material choices and lack of proper construction oversight at construction stage unfortunately exacerbate this problem. There is the risk then that the dwelling is no longer considered affordable as the owner has to re-invest considerable amounts of money which may not then be available,” says Campbell.