The South African Paint Manufacturing Association (Sapma) plays a dominant and exceptionally important role in the goals and operations of the World Coatings Council (WCC), according to its president, Andy Doyle. 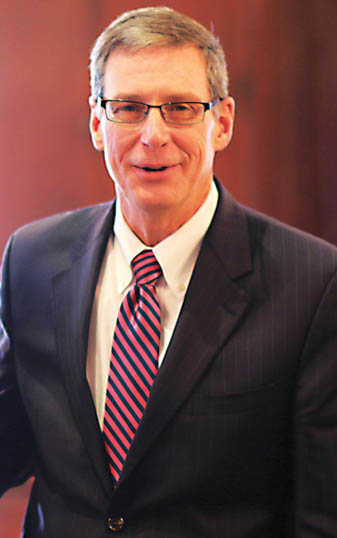 Doyle, based at the WCC headquarters in Washington, was the guest speaker in the recent SAPMA online annual general meeting. “South Africa stands out both in consumption and influence among the 60 countries that make up the Middle East and Africa Chapter of the WCC. South Africa’s annual production volume is 12% and its yearly coatings output is valued at 17% of the MEA Chapter’s values with SA demand for architectural and automotive coatings among the highest in the MEA,” Doyle told the meeting.

He praised the enterprise and initiatives emanating from SAPMA that contributed to one of the WCC’s main goals: sustainability. Sapma – and South Africa – is regarded by the UN as the strongest proponent for the elimination of lead in paint on the African continent and has often in the past been consulted by the WCC (a UN-recognised NGO) on the global initiative towards lead elimination. “The efforts of Sapma in this regard are highly commendable and hugely appreciated by the WCC,” Doyle states.

Established in 1992 as the International Paint and Printing Ink Council (IPPIC), the WCC was initially formed for information exchange and cooperation on issues facing the paint and industries worldwide but later evolved into a highly-respected global advisory organisation. 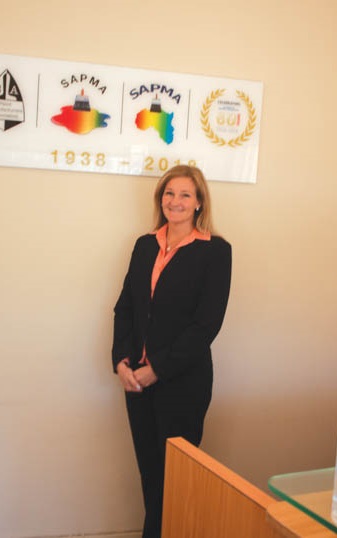 Doyle told the AGM that apart from sustainability, other important current WCC objectives include:

Tara Benn has been appointed Executive Director of the SA Paint Manufacturing Association (Sapma) in succession to Deryck Spence who has retired after 11 years in this position.

Benn, who joined Sapma in 2016, was the association’s Training and Administration Manager before assuming the post of SAPMA Assistant Executive Director last year. She has had a diversified career involving staff recruitment, service at a leading international accounting firm and, in Botswana, was part of a project management company and also carried out educational duties early in her career.