Social housing remains a strategic priority for the government of South Africa, particularly as the country forges ahead with re-vitalising its economy. 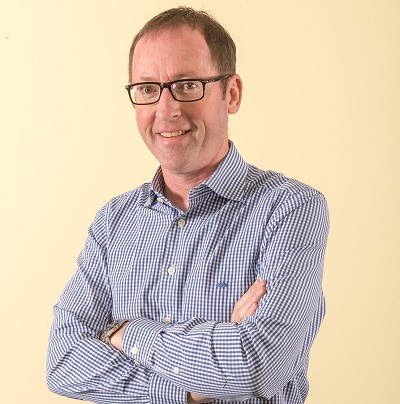 President Cyril Ramaphosa indicated during his State of the National Address on Thursday, 11 February, the importance of the Economic Reconstruction and Recovery Plan and highlighted four key priorities – which included the massive rollout of infrastructure throughout the country, and employment stimulus to create jobs and support livelihoods.

“This reaffirms the commitment of the government to improve the livelihoods of its citizens by focusing on infrastructure delivery, which underpins the success of a strong, growing economy,” explains Rory Gallocher, CEO of the Social Housing Regulatory Authority (SHRA).

The President emphasised the need to work together as government, business, and labour “to clear away the rubble and lay a new foundation.”