Much has been said lately about this project and not much of it is good! 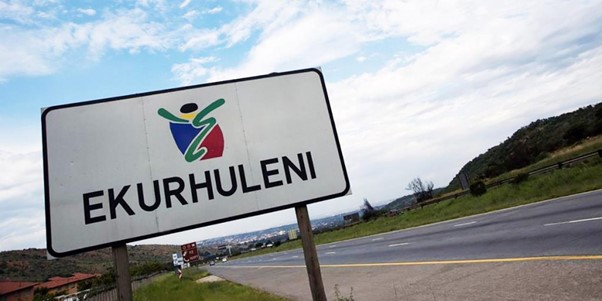 SA Affordable Housing wrote to Ekurhuleni Metro with a few questions on the subject and here is their official response dated 14 October 2021: LINDELANI ALLIANCE HOUSING PROJECT.

The City would like to respond as follows to the attached media enquiry:

It is claimed that the project has stalled not only because of contractors being fired but because funding has run out. Is this so, please explain how committed funds are suddenly no longer available?

Project is stalled not because Service Providers were fired or that funds have run out. The funding is a Human Settlement Department Grant funding allocated by the Provincial Treasury through the Gauteng Department of Human Settlements. At the end of financial year all un-spent funding is returned back to the Provincial Treasury and then an application for a rollover is prepared by the City for the refunding of the projects. Therefore, this process takes at least two to three months to finalise, during which time, Service Providers are not allowed to proceed with the works until the approval is received and Council approval for the projects to proceed.

Are the contractors appointed on all Metro Housing projects registered with the NHBRC?

Yes, it is mandatory for all Service Providers appointed to construct housing products to be registered with the NHBRC.

Who in the department is responsible for ensuring that delivery of this particular project is run according to schedule, Covid-19 accepted, but it appears that control from the Metro may be lacking?

The department allocates Project Managers to all projects being implemented to provide oversight on these projects, all health and safety requirements are followed as well as monitoring and control. It must be noted that when Service Providers are not able to meet approved project schedules which have been negotiated and approved with their input then it cannot be blamed on Metros Officials’ ‘lack of control’. It must be noted that on the same project other Service Providers performed excellently.

Please provide an up-to-date summary on the status of this particular project.

On a more positive note, I do see that the Metro is doing good work in the Human Settlement space. I regularly publish project reports on such developments and would like to do some of these in Ekurhuleni. Who would I best discuss this with? These project reports are free, and I do all the work with guidance from the project manager.