“Social housing has the power to change the landscape of our country, to bring people together and to overcome past injustices.” – Busisiwe Nzo, SHRA chairperson. 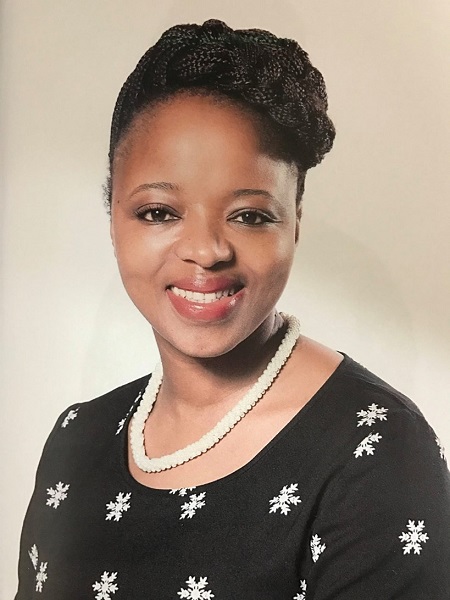 “We are not just a social housing regulator, we help create homes for our people,” says Ms Busisiwe Nzo – the newly appointed chairperson of the Social Housing Regulatory Authority (SHRA). Nzo is heading up the new council recently appointed by Cabinet.

Under Nzo’s direction, the new council will focus on creating a more transformed, effective and sustainable social housing sector. “Our vision now is to ensure that the organisation creates an even bigger impact than what it has over the last few years. Part of this is to ensure we are stable, approachable and transparent in our operations and corporate governance,” says Nzo. She also aims to promote skills development and transformation within the SHRA, ensuring the entity is fully equipped to meet its mandate.

Born and raised in the Eastern Cape, Nzo is a professionally registered quantity surveyor and has been in the profession for over 20 years. She has offered her professional services as a consultant, to some major infrastructure projects in South Africa, such as the Nelson Mandela Bay Metropolitan 2010 World Cup Stadium, the National Department of Public Works and Infrastructure offices in Gqeberha, the Sarah Baartmann Centre of Remembrance and various other projects.  She has been engaged in the human settlements space serving in positions of advisory and oversight in entities for the past 10 years.

Commenting on her new position, Nzo says: “I am proud to be part of the growing trend of women who are increasingly being appointed into leadership positions in the public sector. My goal is to bolster this trend and engage deeply with my team and to help mould young professionals. I am passionate about developing people. Importantly, I don’t want to create followers – I aspire to create other leaders.”

Nzo believes her new council members are going to help her raise the bar in the social housing sector. “I am excited to work with this team. I have seen first-hand that they are passionate, positive, innovative and energetic. This is just what we need in the sector.”

Mpolai Nkopane, SHRA Acting CEO has welcomed Nzo into her new position: “I wish Nzo the best of luck in her role. I believe she will drive success in the SHRA and help foster a culture of excellence as we continue to work towards our mandate.”