In ten years, the government has not prosecuted a single company for producing paint with hazardous lead levels, Deryck Spence, executive director of the SA Paint Manufacturing Association (SAPMA), has stated. 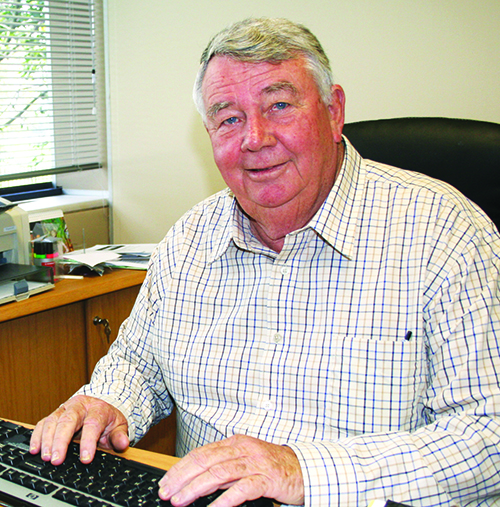 Spence’s observation came during the last International Lead Poisoning Prevention Week, an awareness week introduced by the World Health Organisation to try to reduce the number of fatalities from lead poisoning. The WHO has estimated that 143 000 people died from this last year with leaded paints a major contributor.

Government does not seem to share SAPMA’s concern for prompt action. “SAPMA has been trying since the promulgation of the Hazardous Substances Act pertaining to lead in paint back in 2009, to have the Act amended from the present 600ppm lead in paint to the WHO-UN’s Global Alliance and IPPIC (now the World Coatings Council) internationally-accepted levels of 90ppm.

“With this objective in mind, the SA Department of Health formed a technical working committee in April 2018 with members drawn from the DoH, the Department of Environmental Affairs, Department of Trade & Industry and the SA coatings industry represented by SAPMA and the Chemical and Allied Industries Association.

“These draconian requirements – during a severe financial downturn – follow a history of absolutely no prosecution by the DoH for companies still using lead-based pigments since promulgation of the Hazardous Substances Act in 2009. To aggravate the situation for SAPMA members who are operating on a reduced lead content /reduced profit basis, there is still a continuous flow of imported, cheap paint products from China and other Asian countries landing on our shores – all with questionable levels of lead,” Spence states.

He says, despite all these delays and setbacks, SAPMA is continuing its anti-lead quest and is determined to see the reduction of the lead levels of all paints produced in South Africa to less than 90ppm as soon as possible.