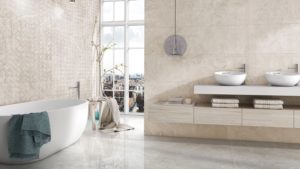 The group expected revenue to pick up in its second half to end-June but says escalating living costs could derail this. 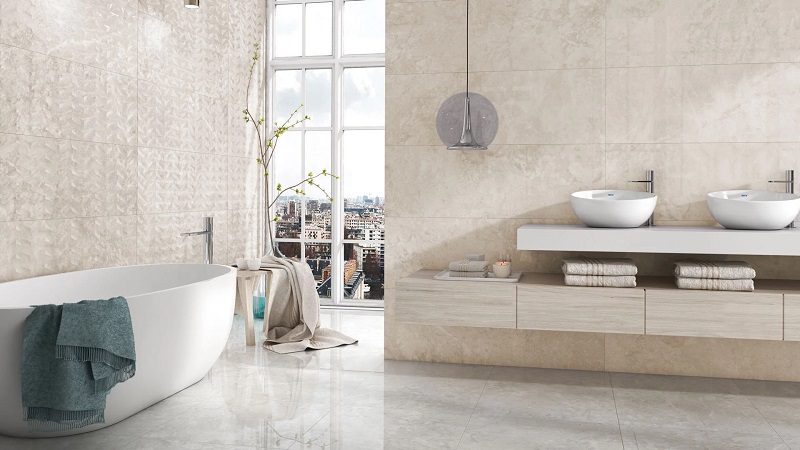 Bathroom-ware company Italtile, which owns CTM and U-Light, said on Friday that it had given up hope for an improved second-half performance as South African consumers battle escalating living costs and limited wage inflation.

The group said in a trading update that system-wide turnover grew 1.4% to R5.4-billion in its half year to end-December and it was now expecting a similar performance in its second half.

System-wide turnover refers to group turnover, including franchisees, but excludes sales from owned supply chain businesses to its stores.

Italtile expects headline earnings per share (HEPS) to be either flat or rise just 2% to 55.8c for its half year to end-December. The company had faced a one-off cost of R39-million during the period related to a broad-based BEE (B-BBEE) transaction.

Excluding this transaction, HEPS are expected to rise by between 6% and 8%, the company says.