The Sustainable Energy Society of Southern Africa (Sessa) has launched an awareness campaign called ‘Clued-up on solar’, which aims to raise consumer awareness about the importance of choosing credible solar infrastructure suppliers and installers.

Sessa urges consumers to check suppliers and installers’ credentials and affiliations, such as Sessa membership, for example, before choosing a contractor. The campaign was launched on the back of increased uptake of domestic solar photovoltaic (PV) and solar water heating systems, amid Eskom’s supply crisis. 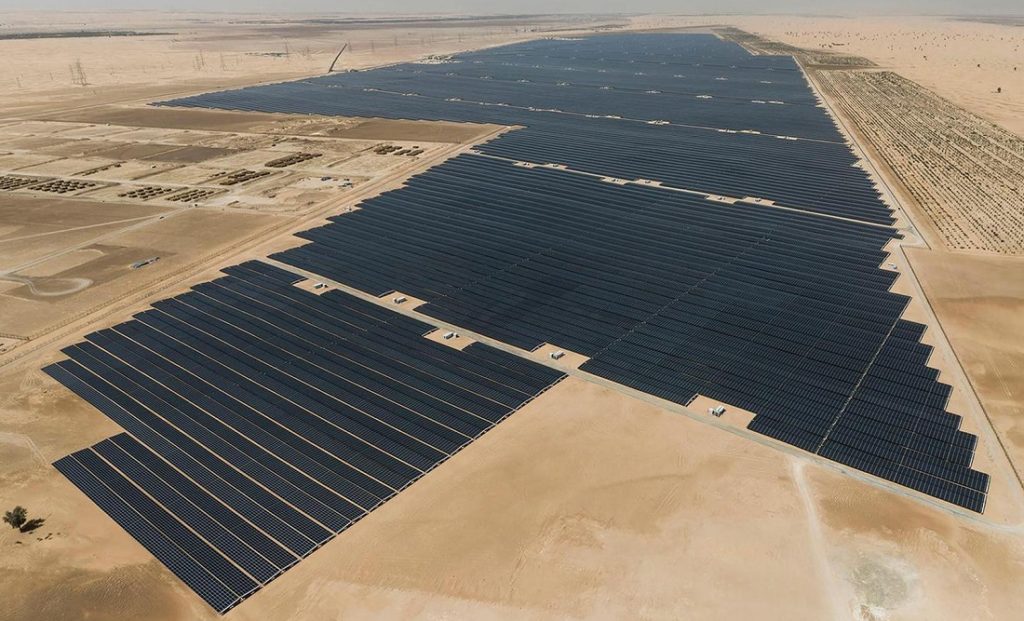 This has, however, resulted in an increase in complaints about solar PV and solar water heating installations. “In the past months, since Eskom’s crisis culminated in load shedding, consumers had been embracing solar PV and solar water heating. The increased demand for these systems had seen solar companies and installers inundated with enquiries and seen many new companies and individuals appear in this market.

“As a result, Sessa had seen a massive increase in consumer complaints about faulty installations and substandard equipment in solar systems,” notes Sessa ombudsman Deon van Blommestein. He adds that Sessa had been actively promoting the use and development of renewable energy and energy efficiency since 1974.